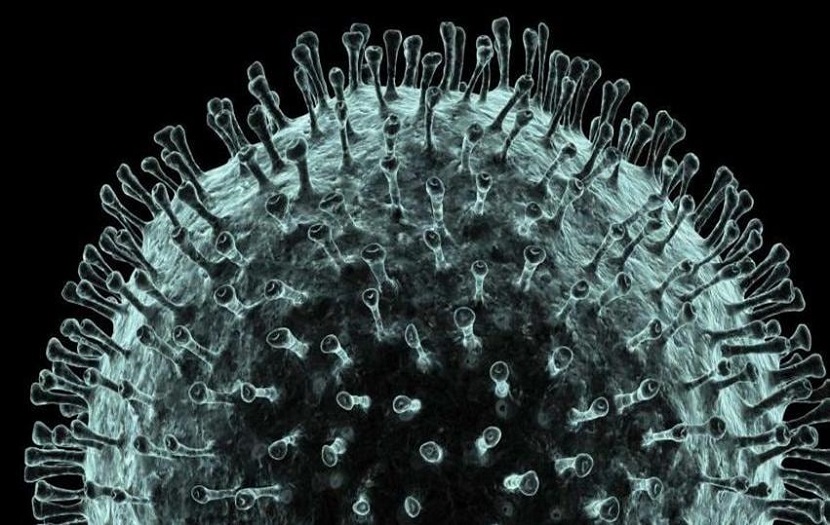 Last month, a Substack story made eye-opening revelations in the ongoing chain of investigations into the globally orchestrated pandemic crisis. The story titled “Russian MIL Declares Ukraine Origin of C19! DNC Globalists Created Covid!” reported on the findings of the Russian military that studied samples from Ukrainian soldiers surrendering to them in the ongoing military conflict between Russia and Ukraine.

The results of the analysis of Ukrainian soldiers’ samples suggest that they have been subjected to biological experiments in their country. The samples contained various kinds of drugs, mainly mind-numbing ones like methamphetamine, and West Nile pathogens. Methamphetamine is thought to be given to the Ukrainian soldiers to make them more aggressive.

In one of the slides in the Russian military’s presentation, the Ukrainian biolab Labyrinth Global Health is shown to have been studying coronaviruses and monkeypox – both used to scaremonger people into submission and impose questionable shots on people. Labyrinth Global has been financially linked to Hunter Biden.

The findings include among other things holding Democrat globalists responsible for “creating and releasing new variants of Coronaviruses, and now Monkeypox, intentionally, for the purposes of political control and world domination.” The story added:

Russia just confirmed my overall narrative; that the war in Ukraine is backlash for the Deep State’s creation and usage of C19. We are already in WW3 and C19 was the first weapon fired.

Late last month, Dr. Robert Malone was seen in a video taking about the role of the American CIA in the development of mRNA vaccines.

One thought on “Democrat Globalists and American Intelligence Behind COVID Creation”