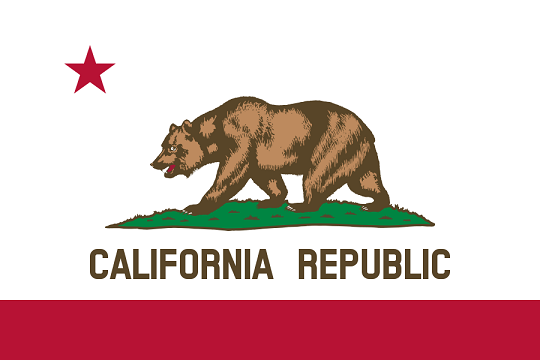 Is there a political motive behind opening American borders to illegal immigrants? A new California law apparently answers this question, and the answer is Yes.

Daily Caller published an article by Steve Guest on California’s new law, signed by the state’s governor, which allows illegal immigrants to get a driver’s license and thus automatically become eligible for voting in both state and federal elections.

To get a driver’s license in California, one doesn’t need to be a legal immigrant or citizen. As the new law allows all driver license owners to be eligible for voting, millions of illegal immigrants in the state would qualify as potential voters in the 2016’s presidential elections.

The new California law is meaningful in the context of Democrats’ push for voting rights for illegal immigrants as reported earlier. Not only does it add to the context of the President Obama’s controversial executive order granting amnesty to the existing illegals in the country, but also the Democratic party’s willingness to bring in more immigrants from Syria – a country torn by war and turmoil over the past few years.

But one question that arises in relation to this scenario is why the democrats need the vote of these illegals; are there not enough legal resident or American citizens to vote for the Democratic Party in 2016 to ensure a victor?