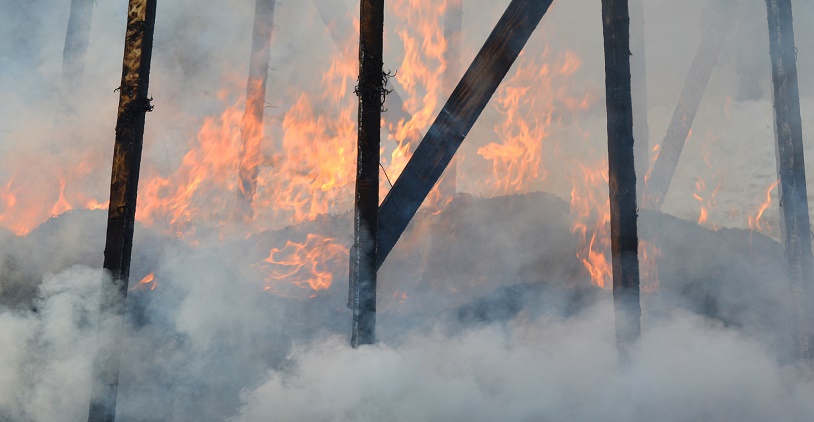 The concept of greenhouse effect has been inflated into politically exploitable slogans of global warming, or conveniently renamed to the vague “climate change” over the past several years. California’s Governor Jerry Brown is the latest in trying to play this card, and is being corrected on it.

Breitbart News writes that scientists are correcting Brown for linking climate change to the recent wildfires in California. Scientists as quoted in the story say they see no connection between the recent fires and climate change. There is a bit of theoretical connection they see between possible future wildfires and drought in the state, but that would be decades after it.

When politicians try to play scientists or cashing on scientific concepts, they reveal themselves as dull, dumb, even outright stupid. This is not to say that all “science” dishes out there is scientific itself. Last year, a former NASA scientist was quoted on Daily Caller telling that 95 percent of the models on which the mainstream climate change/global warming campaigns are based are actually wrong.

But such idiocy is not limited to climate change or environmental issues on politician’s cash card lists. Just last year President Obama came under fire after he went on media saying Ebola isn’t easily communicable like flu is and so people needn’t fear it.

Will politicians ever learn?