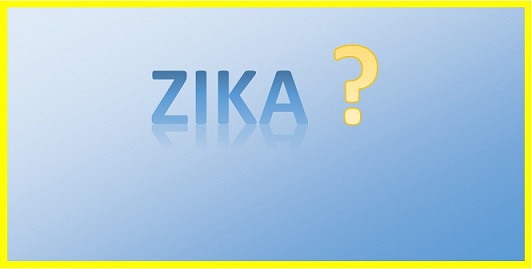 Is Zika virus really responsible for the widely publicized reports of microcephaly – infants born with an abnormally small head – in Brazil? Or is it a chemical used in drinking water supplies of the affected population?

Tech Times and a number of other sources are bringing attention to the suggestion of Argentinian doctors looking at the microcephaly cases in some parts of Brazil. They have noticed that only those places where authorities have used a chemical called Pyriproxyfen drinking water supplies to kill mosquito larvae show the incidence of significantly high number of the disorder among infants.

This is being seen as a stronger connection that the generally entertained assumption of Zika virus – which otherwise is quite a benign condition and only causes mild symptoms – being responsible for these birth defects. The doctors rightly point to the observation that Colombia where Zika infection is common has no such cases of microcephaly. If it was Zika causing it, we would see equal or higher number of microcephaly in Colombia and other places infected with Zika virus. But since the highest number of microcephaly are reported from the Pernambuco state in Brazil where Pyriproxyfen has been widely used, the responsible agent is more likely to be the chemical.

The World Health Organization (WHO) whose credibility has always been stained when it comes to neutrality of information is quoted as: “Although a causal link between Zika infection in pregnancy and microcephaly — and I must emphasize — has not been established, the circumstantial evidence is suggestive and extremely worrisome.” So the WHO admits that they can’t be sure the virus causes the birth defect but they would count on “circumstantial evidence” – whatever that means to them; to critical thinkers, it does not mean science at least.

But when there is no evidence of Zika virus causing the microcephaly, why is a vaccine being rushed already to be made available? I have chosen to answer it thus:

Vaccine industry thrives on the widespread stupidity and ignorance of people, who do not/cannot read and analyze information or are too lazy for doing so, thus putting blind trust in official sources and “science experts” – which of course are more often than no corrupt and apathetic to safety of people and animals. The hype about Zika infection is another case of such stupidity, but thankfully skeptics are showing people the possibilities of the causes other than the officially propagated version.