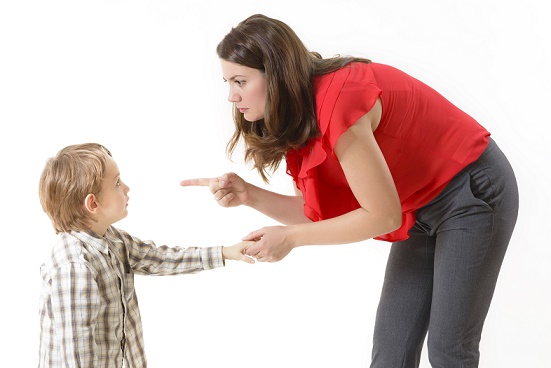 Just think back to when you was a child. You jumped out of trees, tackled your friends on the playground, and took many other physical risks. Why? Because that’s what kids do. Today, I believe that on many levels, kids are not allowed to be kids.

Here are some examples of what I’m talking about. In many schools throughout this country, the game of Tag can no longer be played during recess. It is believed that the kids will get hurt. In at least two more schools, children have been suspended for kissing one another or for calling their teachers cute. At another school, a third grader was not allowed to have his cupcakes decorated with little toy soldiers because this implied an act of violence.

Then we have the politically correct fanatics who think that half the population should be offended about things that they aren’t offended about at all. The Washington Red Skins is a well-established team in the National Football League. For decades, I’ve had no problem with the term “Red Skin”, and still don’t. All of a sudden, these fanatics not only want to get rid of the term because of what it implies, but because we are supposed to be angry about the use of that term. A student union in Oregon wants to do away with Martin Luther King’s “I Have a Dream” speech because there weren’t any references to the transgender population.

I could go on and on, but I only have so much space to write in. The question is, why society has become so sensitive. Why can’t we be ourselves anymore? There were never any issues when we were ourselves, so why the sudden concern? If we continuously have to look over our shoulders every time we take a breath because it is believed that we are doing something wrong, then I have a good reason to worry about our future leaders. If they are too scared to lead, then we’ll simply become a frightened society, which causes a lot of weakness.