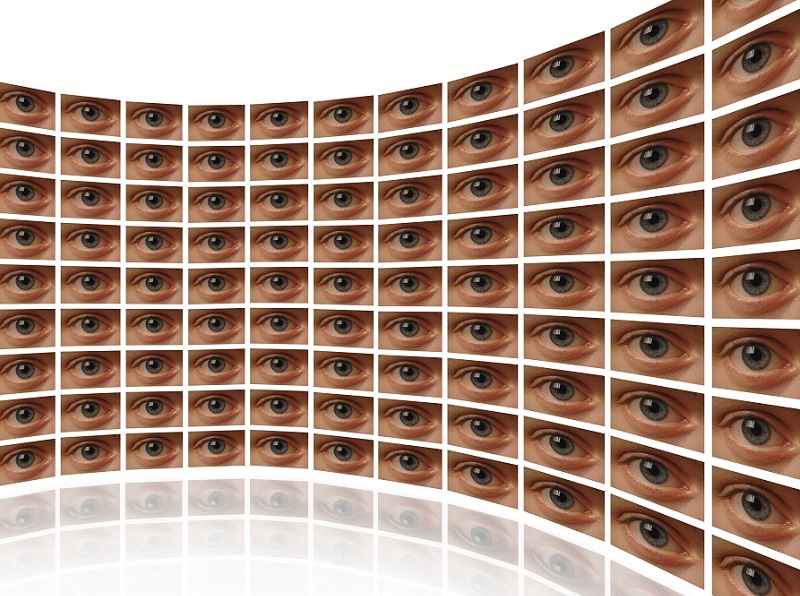 Liberalism in America and the west is obsessed with governments’ spying on people and taking away their freedom one legislation a time. No wonder then that the Democrats—the liberals in the United States of America—are pushing for another law that uses the coronavirus scare as an excuse to enslave civilians via spying. This one is called the H.R. 6666 TRACE Act.

Heavy.com reported that Bobby L. Rush, Democrat congressman from Illinois, presented the bill on May 1st. Previously called the COVID-19 Testing, Reaching and Contracting Everyone Act, this proposed law asks for $100 billion grant to test people for COVID 19 and also trace their contacts. In other words, keep literally anyone and everyone on their radar as possible corona test subject.

The story adds that the bill, which was co-sponsored by other Democrats—like the Islamist Trump-hater Rashida Tlaib—and only a single Republican, has received a backlash while a petition was also launched to oppose it.

In the mainstream media, this proposed law has not been highlighted much. Silence is a way of establishment media mobs to stealthily participate in the passing and enforcement of tyrannical laws, usually those involving spying.

Former U.S. President Barack Obama is the prime example of the spying policy of liberals in American politics. Not only he got away with the infamous NSA scandal of Edward Snowden revelations in 2013 but is being seen now as the center of conspiracy to overthrow Donald trump by using the FBI and Department of Justice during his time. #Obamagate was the trending hashtag on Twitter yesterday with over two million tweets and counting.