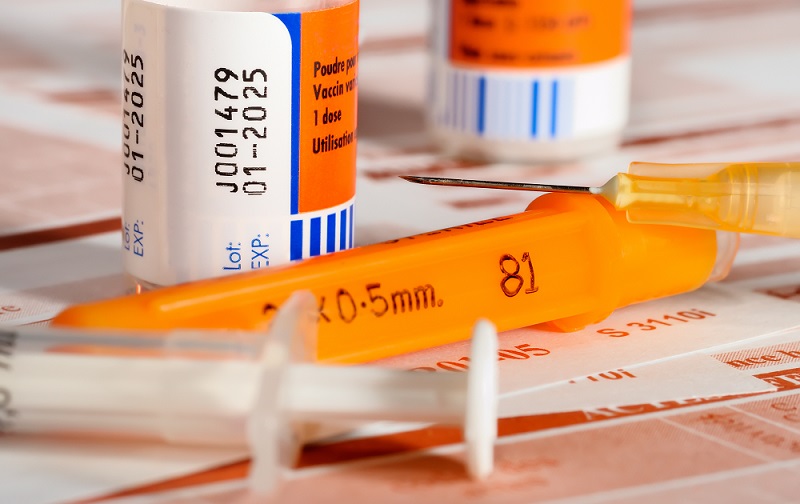 The recent media coverage of a measles outbreak in New Zealand has brought to attention two diseases: one, the more obvious and less terrifying disease of measles, and two the less obvious but more pervasive disease of pseudo-journalism.

Different media sources reported the outbreak in the same way. Let’s take The Guardian which reported the news on Sunday (March 10), saying 22 cases of measles have been confirmed in the Canterbury region of New Zealand. And right after this information, the decadent journalistic syndrome came into play as the paper citing “health officials” wrote that measles is likely to spread in the community because:

“… around one-fifth of people living in the affected Canterbury region have not had their full suite of vaccinations, or any at all.”

So the “journalism” pounces on the minority of people who refuse to vaccinate – without even bothering to make a logical connection: either providing a thorough scientific investigation’s conclusion that finds the measles outbreak was caused by the unvaccinated, or at least giving readers the number of unvaccinated patients in the outbreak versus unvaccinated patients. None of these! What the story did say over and over was the importance of the measles (MMR) vaccine.

The more updated version of the story was published by Outbreak News Today on March 11, 2019. The number of patients in this version was placed at 25. The importance was vaccinating against measles was highlighted in the post. What was overlooked was the question – how many of the patients were vaccinated and still contracted the disease?

Contrast this reporting with what was seen in the case of a measles outbreak in Clark County, WA, in January. Every major news source reporting on the outbreak made sure it mentioned the number of the unvaccinated patients affected by the outbreak. Even there, the sources wrote that they could not learn about the immunization status of the rest of the cases. Was it because their immunization records were kept on Mars and a special space mission was needed to acquire that information?

Journalism has been increasingly reduced to the status of a skivvy working in the corporate kitchen of big pharma and big government. The masters determine what ingredients to use in the pie, and poor skivvy is required to just follow the master’s recipe. Thus runs the business of spoon-feeding information, and selling vaccines.

2 thoughts on “Measles in New Zealand and Questionable Journalism”