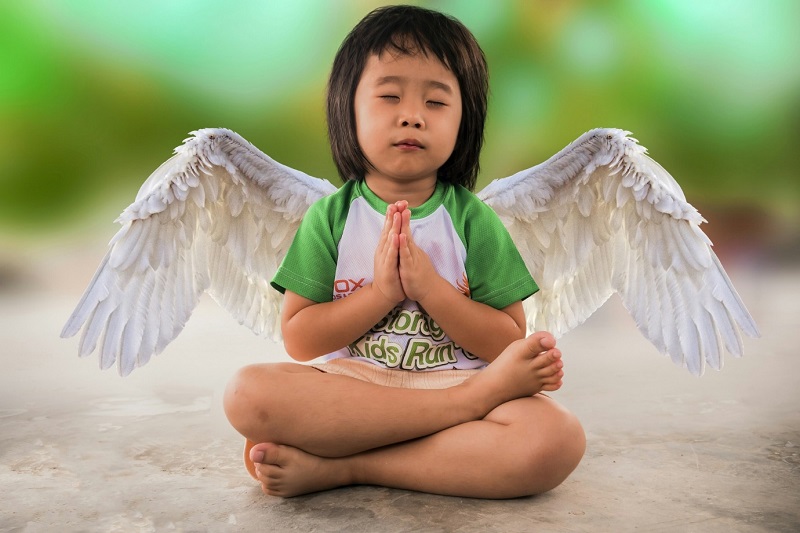 The modern world is stressful and intense, but where once this was restricted to life in the adult world, children in primary school are now developing stress and depression issues. As western society, particularly in America, sees a generation of children who are increasingly diagnosed with attention deficit disorders, hyperactivity problems, an inability to concentrate and increased frustration levels we are trying to find solutions to help. Once that help would have involved turning to a doctor and asking for medication, but increasingly parents and teachers are trying to find the root cause of anxiety-based conditions in order to help children develop coping mechanisms that allow them to thrive in our high stress modern world.

Many years ago, mindfulness became a buzz word for stressed out executives and supermoms everywhere. At first it was the powerhouse of yoga retreats with a focus on meditation and green juices, but as research started to back up the claims around the reputed benefits of mindfulness it permeated through all levels of society. Mindfulness sessions started happening in office buildings at lunch times, prisons introduced mindfulness and mediation skills even sporting coaches started using it as part of training. Then parents and teachers started to wonder if mindfulness could help improve the mental health of children. Unsurprisingly, it could, and it did. Parents who have little understanding of mindfulness can turn to books and videos to help them help their children, and they are starting to encourage this to be taught at school to the benefit of the entire class. 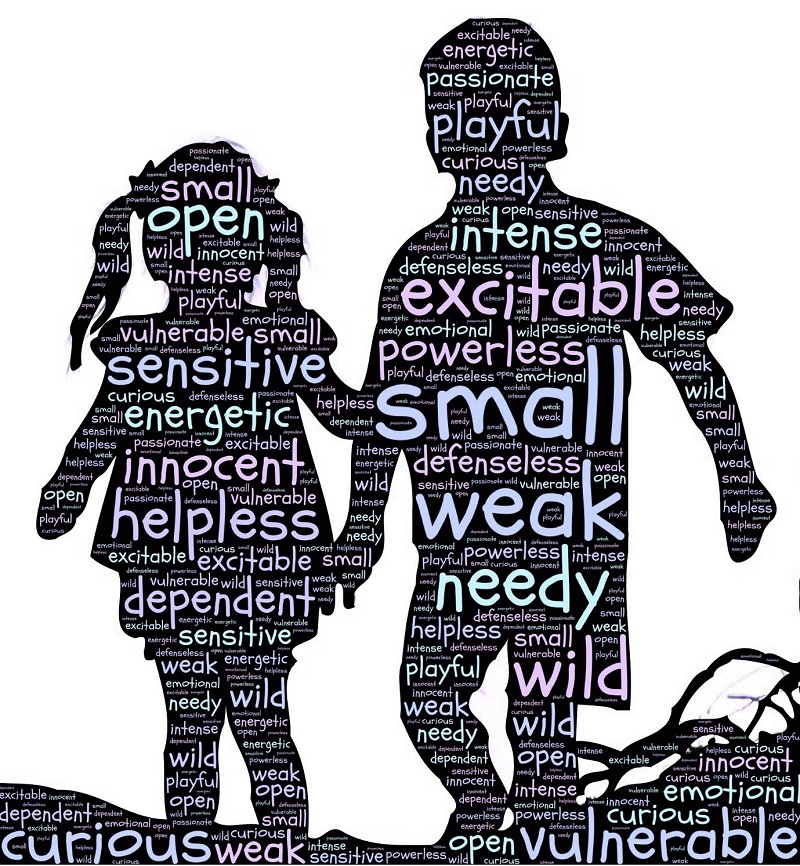 The mental health of students is a big indicator as to whether or not they are able to learn, to work together, to thrive in an educational environment. Different ideas have been trialed in schools over the years with the aim of improving outcomes for children. Alternating from daily calisthenics to cutting back playtime while increasing the school day; the early attempts to help children learn the most certainly saw a correlating increase in ADHD and depression. Then philosophy was introduced to some schools, with an emphasis on developing empathy in children, and with this came the concept of Emotional Intelligence. Although a different method, mindfulness practice is a natural partner for developing the empathetic building blocks that are required if children are to be able to function in the future world.

Although mindfulness can trace its origins back to Buddhist and Tibetan meditation practices, it has been developed to work with the Western lifestyle, with a focus on calming the mind and focusing on the present. Generally, the practice takes 10 – 30mins a day and has shown to greatly improve the mental wellbeing in both adults and children (click here for an overview).

With the speed in which the world, and work force, is changing, the long held idea that “Intelligence Quota” as an indicator of future success has been superseded with the importance of children being able to not only be aware of their emotions, but how to express them appropriately, to be able to work with others to develop relationships and to have empathy towards both humankind and animal kind.

Two of the signs that show a strong Emotion Intelligence (EI) is the ability to pause before reacting and the ability to control your thoughts. This doesn’t mean always being positive, but it does mean that you don’t fly off the handle at a minor *perceived* insult. This is one of the gifts that mindfulness and mediation is schools has been able to give students, with impressive results. In England there is about to be the world’s biggest trial of mindfulness in schools which will be undertaken in almost 400 primary and secondary schools and continue until at least 2021.

Studies looking at the effect of mindfulness on children talk to the kids to get an idea of what they are internalizing, with feedback ranging from “I get really tired but when I do mindfulness I calm down and feel better” and ‘I feel really safe,  like “when you’re in your bubble and like no one can hurt you and get to your feelings”’ through to less experienced young practitioners feeling that it lasts too long and that they feel tired rather than energized afterwards. However, the general feeling from the children is that mindfulness helps them focus on the moment, which in the school setting means they feel they are able to concentrate and not get distracted – importantly, they also say that it allows them to mentally get away from their worries, giving them time to focus on their breathing and use their body as an anchor.

Not all schools, and not all classrooms, will have a mindfulness program, so there has been increasing development of resources that allow parents to help improve their children’s mental health and EI. Sites like kidsmindfulness.net/ offer books and information, there are children’s meditation podcasts, and yoga & meditation practices on YouTube. These resources also make it easier for parents to encourage teachers to start mindfulness sessions in their classroom, at least as a trial. 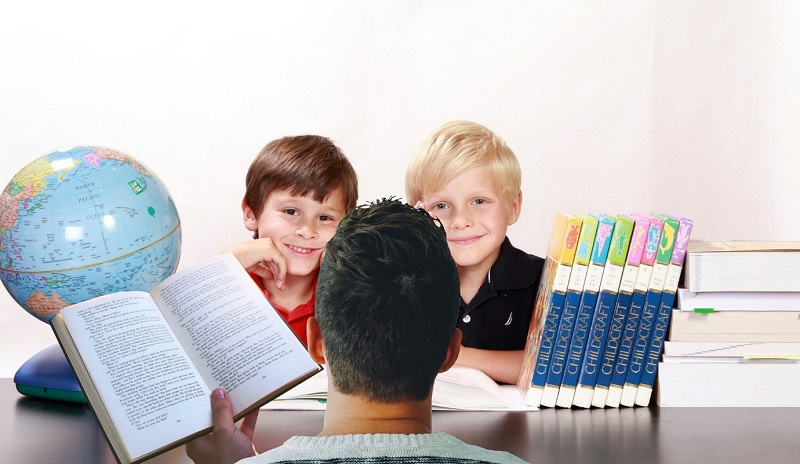 Because of the increasing popularity of mindfulness and meditation 2018 saw the release of several research reports that had studied mindfulness, particularly in relation to school children. One of the things looked at was the value of mindfulness as a formal program where the teacher has a set time each day to gather the class together for a mindfulness exercise versus a more relaxed practice where children are simply guided to bring their attention back and be aware.

What researchers did conclude is that as schools are increasingly seen to be key supporters in the mental health and wellbeing of their students, including students’ ability to cope with stress and develop mental flexibility, as well as actual learning ability.

What research published in the Journal of Child and Family Studies (2018) saw was that when mindfulness was used in the classroom there was a decrease in anxiety and depressive symptoms in children. Mindfulness was also shown to help children develop their ability to concentrate and pay attention, as well as self-regulate their emotions and develop a self-control.

What’s more, is that the increased level of resilience that children develop through a mindfulness program stays with them into their adult life.

Nicole is a full-time content writer. She lives in Ohio with her husband, 2 daughters and their dogs.

Related: The Sounds in Us