It’s a fact and one I actually just learnt. The United States doesn’t have any official language. As Daven Hiskey summarizes in his article on Today I Found Out, there have been some attempts in the past to make English the official language of America but those efforts met resistance on the grounds that America is a land of diverse languages and making one as official language would be undemocratic. 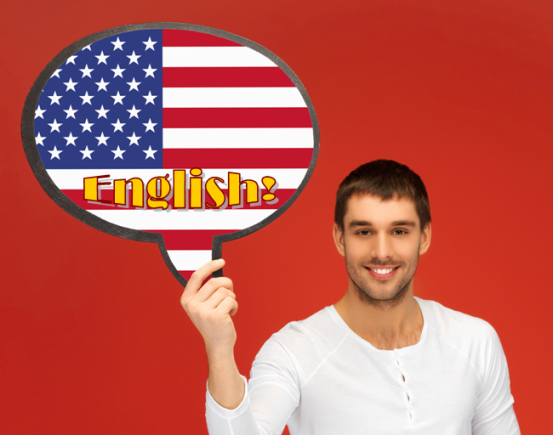 The conservatives in America tend to support making English the official language of the country. The Political Insider reports that Republican Senator James Inhofe of Oklahoma, supported by other conservative lawmakers, has introduced a bill that would make English the official language of the United States, requiring the federal government to use only English in ceremonies and legal procedures.

Countries usually have official languages just like other official-national features. America for example has bald eagle as its official/national animal, baseball as its national sport (though American football is more popular countrywide), even a national flower and tree. What is the significance of having a national language? Those supporting the idea of a national language believe it is important to establish a stronger and clearer national identity.

What do you think of the idea of making English the official-national language of America?

2 comments for “Making English the Official Language of America”