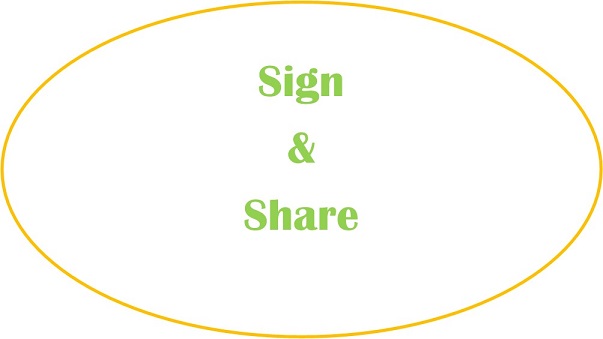 Online petitions are quickly becoming very popular, such petitions sometimes can be referred to as e-petitions, or cyber-petitions. Online activism and social networking make it very easy for people to get involved that would normally feel they did not have a real voice. Yet several questions often arise on just how effective they may be, and if they really make any difference.

The Legal Status of a Petition

While signing any online petition(s) is incredibly easy, the resources it entails, the value, meaning, purpose, and any conditions by which it is able to be mobilized are extremely hard to determine its actual effectiveness.

Some of these determinations are for such things as if a petitions contains any misinformation. Stipulation with the validity of a petition also includes and is not limited to, when someone signs a petition online any digital petition is not recognized or has no legal standing if any of the signatures were from someone who, poses as an individual that they are not, gives out the wrong address, is not a registered voter, or sign a petitions outside of the county they live.

It is vital to thus create any information that would show proof validating the petition has very clear concise wording, and proof that such a topic or issue has a broad audience. For example, if someone shares a petition to the wrong person that does not take it seriously, the petitions is not taken seriously and will be excused.

In the United States, there are certain statutory requirements the often vary from state to state. Each online petition asks you to register your name and address to provide more clout, unless electronic signatures become popular for petitions. That leaves the question of whether the names and addresses have been fabricated.

If you are someone who wishes to sign an online petition, you would need to make sure the sponsoring site discloses and or responds to your questions about a few basic things. Frist, who owns, sponsors, or runs the site, what is their organizational paradigm? Any vague descriptions are a red flag and should probably be avoided. Second, who are the names of the individuals or groups involved? Third, will you be added a mailing list to arrange to have the petition mail to you in person to sign and send back?

Laws that pertain to Federal law such as one regarding the Electoral College with a national election within the United States would need to be directed to the White House. Typically, if a petition reaches 100,000 signatures within 60 days, the White House will arrange an official response within an additional 60 days.

However, as is the case with any Federal, State, or Local Administration, the tendency is to only reply to petitions that would otherwise help the powers that be promote their agendas. Thus, they can simply just be ignored despite of any qualifications that would go far beyond the qualification requirements.

Since 2011, online petitions have had an over 400 percent increase, yet only a handful have seemingly made an effective difference in getting recognition.

The Future of Online Petitioning

With all of the increases in technology and digital media organizations that are compounded in an increasingly politically divided world full of economic turmoil, and uncertainty. This predetermined method of activism rises up from within, between governments and the people they seek to represent. New laws will be needed as the concerns of each of these groups of people that are the representatives of each of these petitions eventually gather more weight in the eyes of societal changes.

Each new law that is added and has a goal of creating something that otherwise would not have been realized, creates new motions with other related laws that would affect different outcomes in due time.

As to when and how they would affect the expansion of government through such new laws once acknowledged and the expansion of individualism by this shift of smaller groups that would then have been given a powerful voice. Pressure and time then determines if such group(s) wish to create simply a more just society, where most would benefit or more of sinister one of self-fulfilling prophecies.