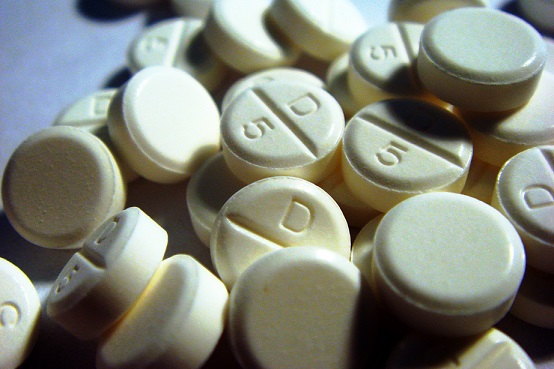 Not only the leading human rights violator and sponsor of terrorists around the world but also Saudi Arabia’s royalty is involved in drug smuggling.

Media reported the news of a Saudi prince detained at Beirut’s Rafik Hariri International Airport on Monday after seizing a large quantity of Captagon that was being loaded onto his private jet. And while media sources in the west – Saudi Arabia’s key allies – omitted name of the prince and other details, Russia Today revealed the name of the Saudi prince: Abd al-Muhsen. BBC on the other hand stuck with avoidant style of reporting, saying “five Saudis” were detained and that sources say one of them is a Saudi prince.

This isn’t the first time a Saudi royal has been caught in drug smuggling. In 2007, Prince Nayef al-Shaalan was found guilty of smuggling cocaine using his private jet from Columbia to Paris and was sentenced to 10 years. However this conviction came in absentia and as revealed in LA Weekly, Saudi wealth and influence saved the prince from imprisonment and continued to enjoy his wealth in Saudi Arabia.

It is worth mentioning that the death penalty for drug trafficking in Saudi Arabia is execution by beheading. But it is only awarded to lower-class, foreign immigrants, or helpless individuals; for the Saudi royalty, there is nothing called a punishment no matter what their crime.