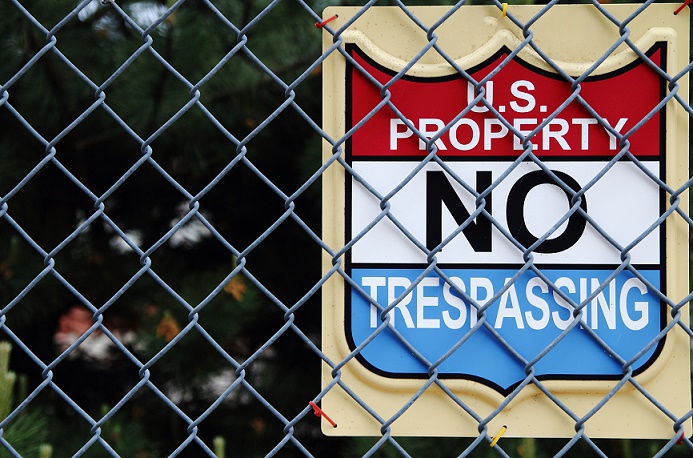 Independence Day was celebrated across the United States with festivity – barbecues and fireworks – but in violence-plagued Chicago, more than 100 people were shot leading to the death of 14 who succumbed to the wounds, the Chicago Tribune wrote on Wednesday.

The victims ranged in age from as young as just 13 and to 60 years old, the paper reported. The shootings were mainly in the south and west of Chicago – America’s third largest city.

Would the passing of Kate’s Law really have changed the violence in Chicago over the long weekend? Probably not. However, with American-on-American violence increasing at an alarming rate in the cities and states where some of the strictest gun laws are imposed on their citizens, Kate’s Law seeks to help non-American violence against the people of our country (see my post here).

On the legislative front, 156 House Democrats voted against the law as if they wanted to somehow expand the violence by endorsing the fact that deported criminals are coming back to the U.S and taking up residence these cities. (A version of Kate’s Law failed to pass in 2016).

The police moto of most cities’ police departments has long been ‘To Serve and Protect’. The real question becomes who are they serving and who are they protecting. As it glaringly screams, the police departments of these so-called sanctuary cities are not serving or protecting the law-abiding people who in fact pay their salaries and hence they are sworn to protect, but felonious criminals who are here illegally at best!

Let’s compare some examples of immigration:

IMMIGRATION LAWS – SIMPLIFIED – The United States needs to try this, or the faint-hearted libtards need to try and relocate to somewhere like Mexico and see what happens to them.

1.  There will be no special bilingual programs in the schools.

2.  All ballots will be in this nation’s language.

3. All government business will be conducted in our language.

4. Non-residents will NOT have the right to vote no matter how long they are here.

5. Non-citizens will NEVER be able to hold political office

6. Foreigners will not be a burden to the taxpayers. No welfare, no food stamps, no health care, or other government assistance programs. Any burden will be deported.

7.  Foreigners can invest in this country, but it must be an amount at least equal to 40,000 times the daily minimum wage.

8. If foreigners come here and buy land… options will be restricted. Certain parcels including waterfront property are reserved for citizens naturally born into this country.

9. Foreigners may have no protests; no demonstrations, no waving of a foreign flag, no political organizing, no bad-mouthing our president or his policies.   These will lead to deportation.

10. If you do come to this country illegally, you will be actively hunted &, when caught, sent to jail until your deportation can be arranged. All assets will be taken from you.

The above laws are immigration laws of MEXICO!

These cities like San Francisco (California) and Austin (Texas) have become a haven for deported criminals to live and hide because the cities are willingly harboring and protecting known fugitives.

Kate’s Law takes aim at fixing these loopholes that allow the cities to harbor these fugitives by restricting or not paying of federal funds to these cities. If we were to in fact institute a law like this in its entirety, how much safer would our cities be, or the highways, hospitals, schools and prisons be less congested. Not to mention several states or cities would not be facing bankruptcy for trying to take care of some 11 million illegal aliens within their borders.