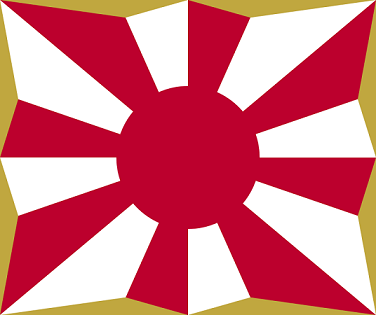 After the World War 2 horror of atomic-bombing by the United States, Japan has finally decided to end its policy of not allowing its troops fight internationally.

One of the headlines on Democracy Now!, the news says Japanese protested in large numbers over this vote of their lawmakers that will allow Japan’s military role in overseas combats. The opposition in the Japanese parliament also tried to block the move, but the rulers had their way anyway.

By implication, some of the world’s nations are mor4e cautioned by Japan’s decision to send its troops abroad for combat. One of them is South Korea, Japan’s next-door neighbor that was once under Japanese rule until 1945 when Japan became a pacifist. S. Korea didn’t open diplomatic relations with Japan until 1965. Now, according to Xinhua, S. Korea can reject the American call for Japan’s military intervention in S. Korea in case of any emergency.

Of course, China is no happier, having seen the most brutal atrocities against its people by Japanese troops during the Second World War, particularly the Nanking massacre. On Saturday, China’s defense ministry called Japan’s revocation of its pacific law as a threat to regional peace. North Korea’s reaction was similar, calling Japan’s move a threat to Asia and the entire world.