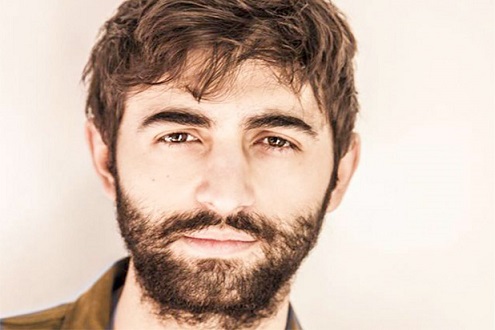 Not long after the release of the low-budget horror film The Gallows, a somewhat similar real-life death is making news worldwide—Italian actor Raphael Schumacher strangled live on stage in front of an audience while performing a hanging scene.

The Washington Post called the incident a hanging scene that turned horribly real at the Teatro Lux in Pisa. The story informs that the only audience member was a recent medical school graduate who rushed to help Schumacher as he struggled against the noose on the stage.

The 27-year-old actor was in coma and never woke up from it while announced dead today (February 5th). A last minute change in the death scene – from gunshot to hanging – combined with the grieving family’s statement that he could not commit suicide has added suspicion to this sad yet hair-raising death.

As of now, the papers say that two directors and two stage technicians are under investigation for possible manslaughter.