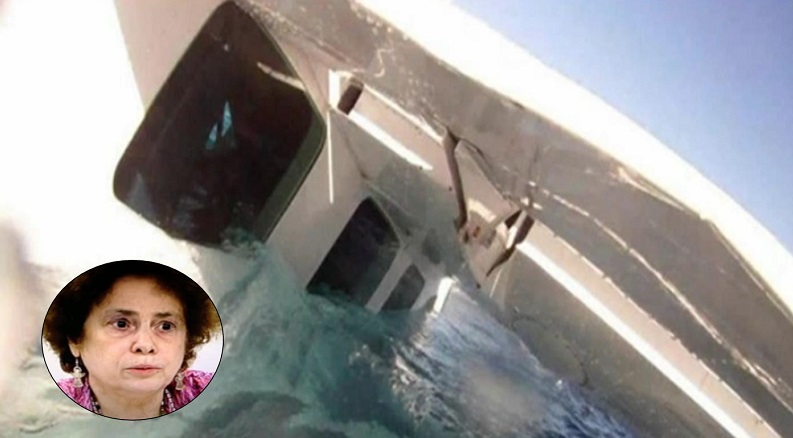 Now, World View Weekend (WVW) has published a story that connects more dots in the chain of events surrounding former President Obama’s debatable birthplace controversy. Mary Fanning and Alan Jones reveal in that post on WVW that Loretta Fuddy was named in a sealed affidavit filed in U.S. District Court in Seattle less than two months before the mysterious plane crash reportedly killed Fuddy in December 2013. The story wrote:

The sealed affidavit included a technical analysis concluding that the birth certificate was fraudulent. The affidavit also contained personal financial records of the Hawaii official.

The video of the plane crash and subsequent footage of the rescue work have been analyzed by skeptics and led to serious speculation that it was an accident that will kill only one passenger on board the flight – Loretta Fudddy – while the other 8 people will easily be rescued from the plane crashing in the sea.

The story makes a number of other connections among dots that go back to the 1940s. One important claim the story makes is that Fudddy was once a member of an Islamic cult in Indonesia.

Now for a little bit more about this dead passenger. The deceased was the former leader of the American branch of an Islamic cult that originated in Indonesia.

So here is interesting information about a sealed affidavit challenging the Hawaii-issued birth certificate of Obama and the financial records of Fuddy.

Will more be revealed soon? Maybe, but one thing is clear: the mainstream media will be as mum on this as ever.