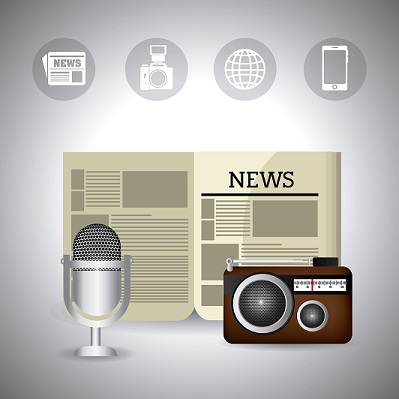 Despite the fact that we all grew up listening to many broadcast radio stations, which appeal to tens of thousands of listeners, there is a definite trend toward internet radio. I do not understand this trend. Though internet radio is a fascinating hobby allowing you to create your own broadcasting environment based on how much money you can invest, the fact is that you have a lot of hard work ahead of you.

In order for people to listen to your internet radio station, you practically have to tell each person about it. If you are lucky enough to have 20 people listening to your station as opposed to hundreds of thousands of people listening to regular broadcast radio, you then have to hope that a company will invest in your station hoping that all 20 listeners will buy that company’s product.

The other problem with internet radio is the infinite amount of competition. Let’s face it. There is too much internet out there for these types of radio stations to share. How can you attract listeners to your internet radio station if there are thousands of other people trying to do what you do?

I’ve heard that someday, internet radio will take over the airwaves, replacing regular broadcast radio. I hope that’s not true. Advertisers won’t invest into something where listeners have too many choices because of the infinite amount of internet being shared. They would much rather invest in a station that automatically has an established market of hundreds of thousands of listeners. I know I would.

Two years ago, I was paid by the owner of an internet radio station to be his sales representative. My job was to sell advertising. At the time, this station had only two listeners. How could I possibly sell the concept of this station to a business owner if I tell him that only two people listen? After all, as a businessman, he wants to know how many people listen.

I would like to know exactly what the economic advantages are if internet radio takes over the airwaves. I am at a total loss.

2 thoughts on “Is Internet Radio Overrated?”