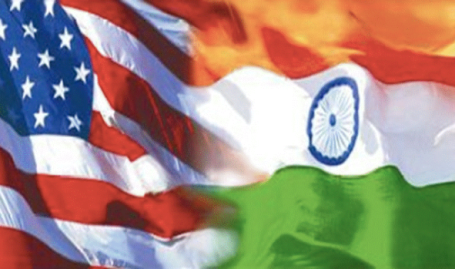 India’s political leadership as well as Indian public is reacting strongly to the arrest of a female Indian diplomat in New York City last week. 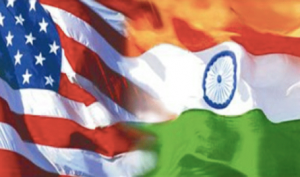 While Marie Harf of US State Department has defended the arrest of Devyani Khobragade on allegations of visa fraud, reports of her being strip-searched and then confinement with hardened drug criminals have sparked furious feelings among Indian government and people.

The Associated Press reports that Indian leaders on Tuesday refused to meet with a US Congressional delegation in New Delhi while Somnath Chatterjee, an ex-speaker of Parliament, refused to fly to Australia without getting the assurance that he would have to pass through security.

National Security Adviser Shivshankar Menon was quoted counting on the incident as “despicable and barbaric.” More is expected on this story soon as protest in India is growing against the manner in which Khobragade was treated.