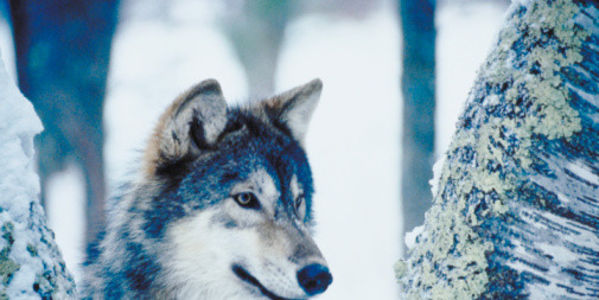 Just when you think you have seen the worst of it, you discover worse coming ahead. These days, it’s about wolves. This inhabitant of nature is being killed recklessly by state-sponsored hunting campaigns in parts of United States, and it only gets more terrifying with time. 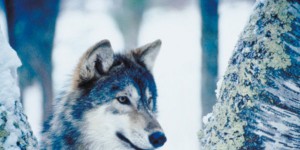 There is a new petition on Care2 protesting a wolf-hunting contest in Idaho scheduled for December 28 to 29, that is, shortly after Christmas. The petition called it “the most bloodthirsty post-Christmas festivities yet”.

The contest is being sponsored by a non-profit called Idaho for Wildlife, according to Reuters, ad will allow everyone, including children as young as 10-year-old, to shoot and kill wolves and win prizes for it.

The Care2 petition calls on Jason Husseman, Idaho Department of Fish and Game wolf manager, to stop this “barbarity” as wolves and coyotes are not pests but valuable members of the ecosystem.

“Tell Idaho that the true meaning of Christmas is not, in fact, barbarity’” it says.

The petition can be signed online here.