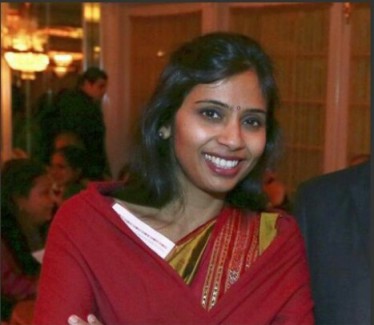 In a somewhat surprising turn of events, Indian diplomat Devyani Khobragade, arrested for visa fraud last month in New York, has been given diplomatic immunity and she has reportedly left America already.

The Times of India reports that Khobragade left US while the state department of US asked her to leave the country this afternoon. The surprising part of the news is the almost sudden clearance and release of Khobragade while she had earlier been denied diplomatic immunity and held on two criminal charges by federal judges.

In a political context, the incident wouldn’t appear so surprising after all. The incident triggered a nationwide outrage in India and brought about a significant degree of diplomatic pressure on US by the Indian government. The relations between the two countries sank to an all-time low following Khobragade’s arrest and indictment.

Does the meaning of justice vary according to the political position or value of a person? While Khobragade leaves US, this question will remain in people’s minds for some time.