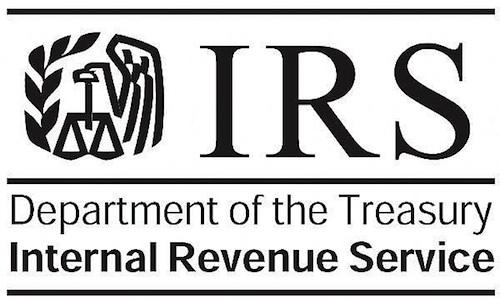 The story says that the inquiry was supposed to start about 7 months ago but there was no contact from the FBI until now when a small number of the conservative groups allegedly targeted by IRS were contacted by the FBI.

More than this delay, Republican critics of the Obama administration are concerned over the fact that the lead investigator of the said IRS scandal happens to be Barbara Bosserman, Obama’s political donor in  2010 and 2012 election campaigns. According to the Washington Post, Bosserman donated $6,750 to Mr. Obama’s election campaigns.

The question arising out of this connection is whether a political supporter of the acting President can or will maintain neutrality in investigating a scandal involving his administration?