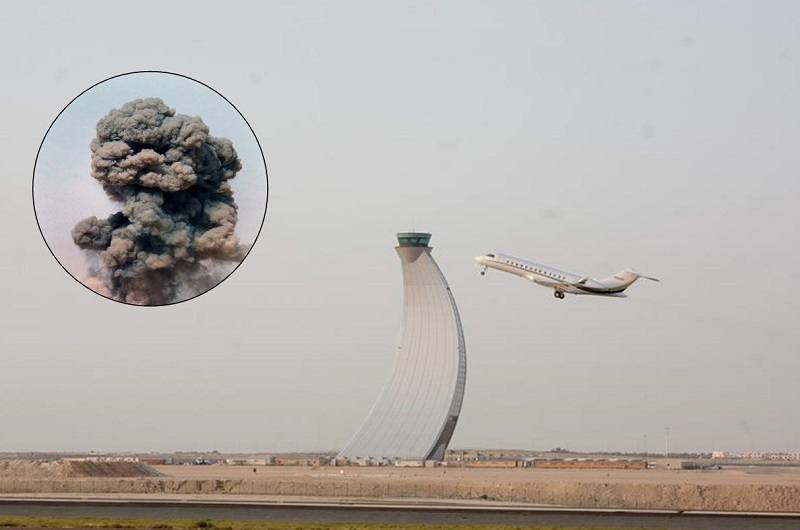 The war between Yemen’s Houthi rebels and the Arab allies of Yemen’s government is seeing another flare as the United Arab Emirates (UAE) has been directly hit with a drone, reportedly by the Houthis.

Russia Today reported that the “apparent drone strike” killed three people in UAE’s capital city Abu Dhabi. The drone attack is said to have caused a “minor fire” at the Abu Dhabi International Airport after causing three fuel trucks to explode. It is not explained in the media stories what exactly caused the death of the three victims. But the police told media that of the deceased, two were Indian nationals and one was a Pakistani citizen.

Police said that “no significant” damage was done to the area, later adding that two Indian nationals and a Pakistani national were killed, while six people were wounded.

A Houthi military spokesman said that the group launched what it described as a military operation “deep in the UAE”, announcing more details in the coming hours.

The story noted that earlier this month, the Saudi coalition helped Yemeni military to regain control of Shabwa province and advance into the neighboring Marib province.

UAE has been the second key member of the Saudi coalition forces, next to Saudi Arabia itself, which have been attacking Yemen recklessly since 2015 in the ongoing afford to subdue the Houthis. Scores of civilians have died by the indiscriminate bombing of the Saudi-led coalition. The Houthi-Saudi war is, at its core, a manifestation of the centuries-old war between two major sects of Islam – Shia and Sunni. Houthis today represent the Shia segment of Muslim population in Yemen, and neighboring Saudi Arabia along with its allies represents the Sunni Muslims.