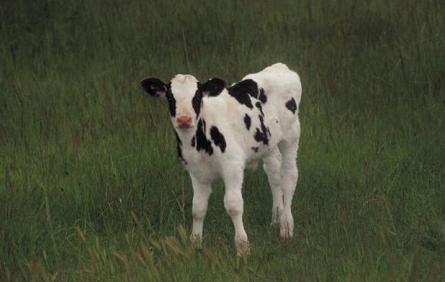 Media is abuzz with possible ban on beef sale across India, cow slaughter and ban on beef already in place in some states in the country. For animal rights activists and vegetarians/vegans, it’s a big news.

Traditionally regarded as a “mother” in Hindu religion, the most widely practiced religion in India, cows have enjoyed at least some level of safety from slaughter, which most other religions justify by one reason or another.

Australia’s ABC News is drawing attention to possible country-wide ban on beef in India. Obviously it comes as a welcome piece of news for animal rights advocates. AT the same time it – if happens – will be a blow to some other religions, particularly those that actively advocate slaughter of animals.

But the talked-of ban may also affect many jobs in the beef and leather industry, and concerns are being raised already as touched on in the news. Is loss of jobs a valid reason in support of opposition to a law? When certain drugs or tobacco, for example, is banned for health sake, do people have the right to stand against it on the basis of job-loss concerns? Not necessarily!

Today, war, crime, trafficking, sexploitation and child pornography, and propaganda (think of mainstream media) are industries. If these undesirable activities can be banned, so can be the slaughter of animals, which is hideous and some religions thankfully acknowledge it.

If a country can ban pork or horse meat, India has all the right to ban beef. Thanks to Hinduism, at least one animal will find some safety from the horrible blood-stained hands of the human species. Surely, animal rights advocates stand for ban on beef – and on all other kinds of animal killings. Time already to shed our sick justifications for murder.