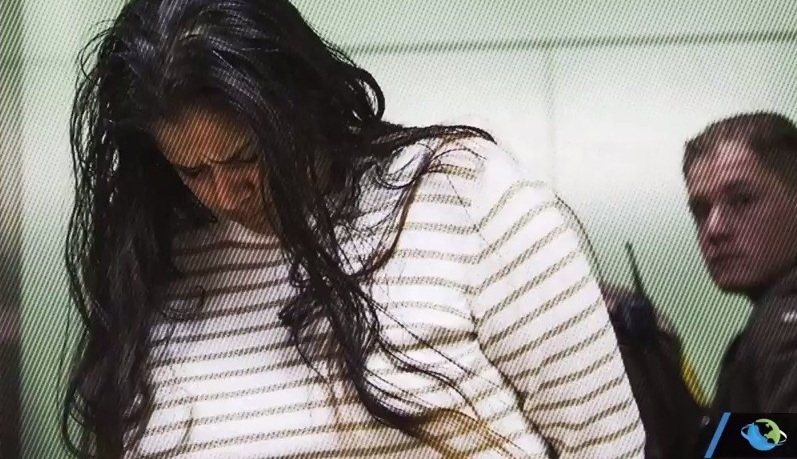 Purvi Patel, a 33-year-old woman in Indiana, has reportedly become the first woman in United States to be sentenced over charges of feticide and child neglect. Patel has been sentenced to 20 years of jail.

As reported in The Guardian, Patel comes from a Hindu family and her religious and ethnic background doesn’t allow pre-marital sex, but she was secretly having an affair and kept her pregnancy secret from her family. When she went into labor, that media says prematurely at 24 to 25 weeks of pregnancy, she panicked and didn’t call 911. The court case focused mainly on proving whether she had a stillborn or whether the child died after birth.

Patel argued the baby was born dead, i.e. she had a miscarriage, but the court concluded that the baby was born alive and died because Patel didn’t seek any medical help for the newborn. She went bleeding to the hospital, at first denying that she had a birth, but then told the staff that she had dumped the dead baby in a dumpster after failing to revive it. Later, Patel’s phone messages were found to have mentioned ordering abortion-inducing drugs online from abroad.

There is outrage among the supporters of abortion rights for women over Patel’s conviction. They see Patel as a victim of bad justice. Media is criticizing the judicial system as The New York Times for example, which wrote that Patel’s case shows “how unsparing the criminal-justice system can be to women whose pregnancies end in (or otherwise involve) suspicious circumstances.”

There are several aspects of discussion to this case – legal, ethical, social, and so on. Is it ethical for a grown-up woman to keep a pregnancy so secret to the point that she endangers the unborn child? Pro-life groups obviously don’t like the scenario of anyone creating such situations where infants will be endangered. There is also the legal question of Patel’s attempt to get rid of her fetus. What she did – ordering anti-abortion pills online on her own – is considered illegal and readers are questioning why she didn’t reach out to seek legal abortion. The answer for the latter question is simple: fear of leaking her secret. It ultimately becomes a question of tradition and personal fear.

Had Patel not been a conservative Hindu woman (or conservative Muslim or of other anti-abortion creeds), she would not be afraid of getting legal help and endangering herself or risking a birth. And it all happened in US, a country where millions of people come to get education. Do women get enough education about the law, sex, and birth? Is it or should it be mandatory? Maybe education could give her the courage to stand up for her body and her baby, if she wanted one.

Is having an affair and not wanting a baby okay? What if the baby is there even if not wanted? Does it deserve a chance to come to the world – the world where women can go to bed with men, can love men, but can’t have another human come out of their body, revealing the secret love?

Socially, Patel appears both a victim and an offender. She is a mother who lost her baby and most likely was traumatized during and after the tragic birth/stillbirth of the baby with the conviction furthering the shame, guilt, and all kinds of victimization. But is she also an offender who was grownup enough and free enough to have sought timely medical assistance or even homecare? How little difference is there between a stillborn and a killed child? Isn’t an unwanted child already dead in the true sense of the word? What kind of life does a child have when his/her own mother doesn’t want him/her to get life?

Patel’s case has taken one of the most serious and important questions to all people in the world – what is the value of human life in our times where tradition and desire clash behind the screen of law and medicine?

2 thoughts on “Abortion and Ethics: First Woman in US Sentenced Heavily for Feticide”