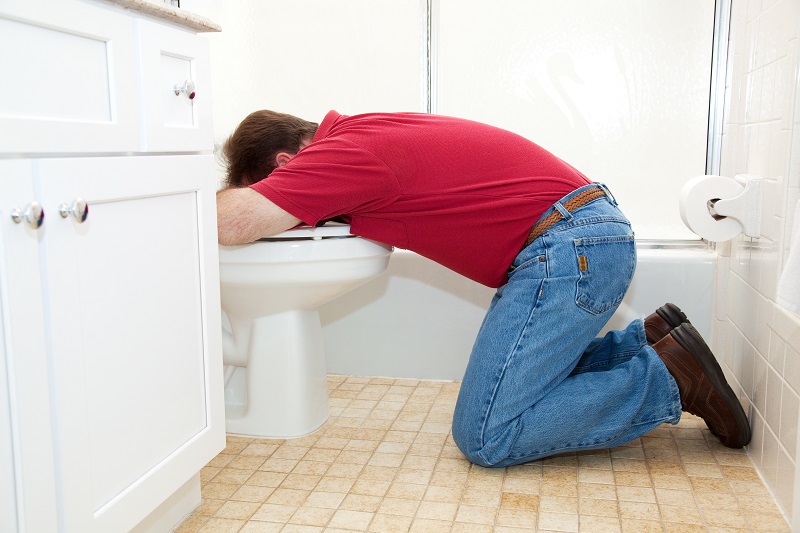 If you aren’t disgusted enough already by these over-the-hill T Town clowns, here’s one more for you. Reportedly, Gwyneth Paltrow is selling a candle brand that is called “This Smells Like My Vagina.” Yes, take your puke and resume reading after you are done.

On The Blaze, the story cites the actress’s  beauty and lifestyle brand” that described how her V part smells like this and that—and of course I didn’t read the list nor do I have any interest in that, in my opinion, very over-rated Hollywood celeb. What instantly occurred to me was this feeling that these insignificant people, who were once famous, are now desperate to make headlines again. Hence their PR stunts to try shock people by drawing attention to their privates one way or the other.

From Whoopi Goldberg’s mop for hair to Jim Carrey’s trash-misnamed-paintings and Cher’s non-stop show of a body that even a dump truck finds too nasty to pick, showbiz celebs from the past few decades are leaving no stone unturned to stay relevant and famous—even if it means diving deep in infamy to gross out every sane citizen out there.

So why blame Gwyneth Paltrow for selling candles that are more ridiculous than her name. BTW, what exactly would be the price of that thing—I mean the candle, not that garbage it’s advertised for. But why the heck would I want to know? I don’t. And this mocking stops here.