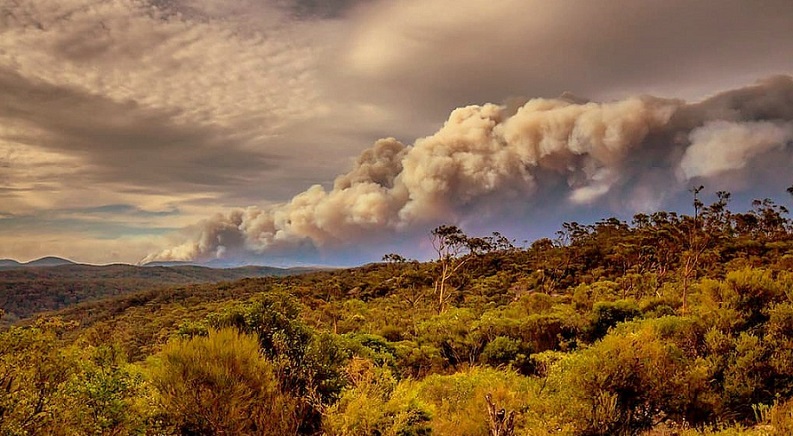 The raging fires recently witnessed in Australia have been in news lately and seen as an environmental crisis, or emergency if you will. Advocates of disastrous climate change are calling it a proof of their environmental views. But skeptics are pointing to the involvement of the human hand in this emergency.

So what is it? A manifestation of global climate change or an act of crime gone wild? The two sides as always disagree. Not surprisingly, the issue has become a matter of credible reporting versus propaganda or fake news.

The leftist agenda-driven reporting on platforms like The Guardian doesn’t deny that arson is involved in these recent fires that did large-scale damage to forests and animal life. But they argue that conservatives are exaggerating the role of the human hand in these fires and that the fires still are largely the result of global warming/climate change.

Arson has always been a serious problem in Australia, particularly at times of heightened fire danger. Arsonists have been responsible for some of Australia’s worst bushfires… This time around, though, the role of arson has been grossly exaggerated.

Skeptics, who tend to be conservatives, doubt that these claims of climate-driven wildfires hold any substance. Through free-speech sites like Brighteon, they question the credibility of the leftist claims about Australian fires and dismiss it as propaganda. This recent video below sums up the skeptic’s take on the fires in Australia in context of previous challenged or debunked claims of the left on the alleged climate crisis.