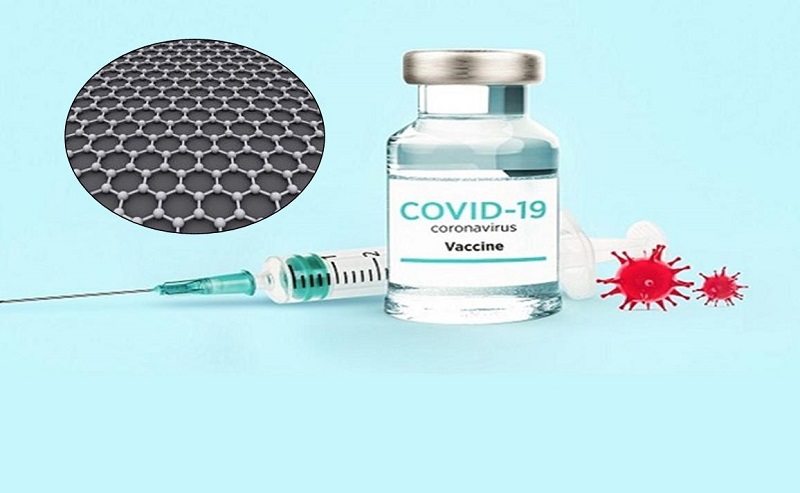 Do the COVID 19 vaccines contain graphene oxide? The shocking revelation of some researchers finding graphene oxide is increasingly getting visible as is denials of the mainstream media and vaccine advocates.

For months, videos of COVID-vaccinated people showing magnets sticking to their vaccinated arms have been circulating in social media and establishment media sources defending the COVID vaccines have largely ignored the reports or trashed them as misleading. While no independent investigation has been carried out to verify the claims of post-vaccination magnetism in those receiving COVID vaccines, the news of research detecting graphene oxide in the vaccines has raised the public interest in learning about the supposedly hidden chemistry of the vaccines. What exactly are they injecting in people’s bodies, causing so many deaths and injuries?

On June 30h, Des Marxants on the State of Nation cited a study at the University of Almeria in Spain whereby the researchers analyzed the Pfizer vaccine for COVID 19 and found no biological content (RNA) in it. Following is the exact para from the story.

The main matter found was a substance more alike to nanoparticles of graphene or a very similar nanomaterial. Extraction and quantification of mRNA in the sample, identified that 99% of the whole substance inside the vial was highly probably graphene oxide or something very similar, just very little genetic material was found. Until now, no lipid nanocapsules were identified. 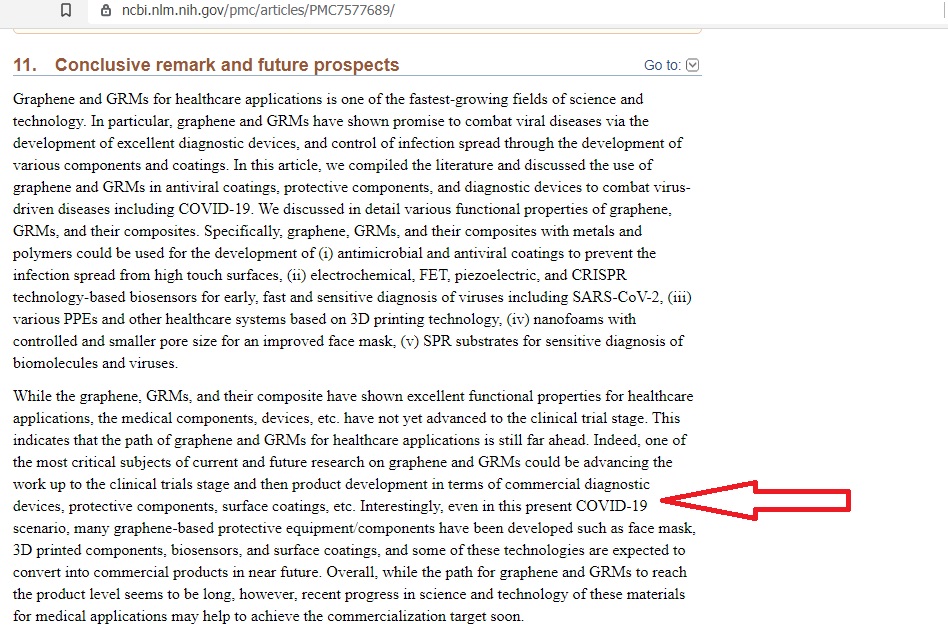 The story says more tests need to done on the vaccines to verify the findings of the study.

Independent journalists like Stew Peters ran segments of this news while the mainstream media instantly went into denial, citing Pfizer as source of information. Peters interviewed Dr. Jane Ruby on his show to talk about graphene oxide in COVID vaccines and its possible health risks.

Interestingly, even in this present COVID-19 scenario, many graphene-based protective equipment/components have been developed such as face mask, 3D printed components, biosensors, and surface coatings, and some of these technologies are expected to convert into commercial products in near future.

This is information that has not made headlines although alternative media have repeatedly given exposure to claims of masks and vaccines possibly containing nano particles of conductive nature.

The claims of the Spanish research finding graphene oxide in Pfizer vaccine are serious and call for urgent, independent probes and emergency suspension of the vaccines as well as  public hearings calling these researchers in question and others, who raised similar concerns, for testimony. It is not likely to happen though since the establishment pharma-allied agencies like CDC, NIH, and FDA etc. control the vaccine information and mainstream media creates propaganda against those who expose the truth about the so-called pandemic and the multi-billion vaccines.