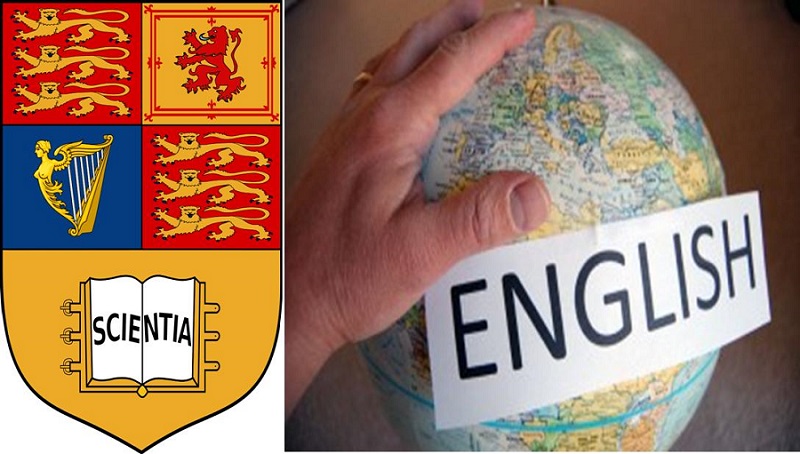 Instead of improving its education standards, liberal educational institutions are worried about how best to kiss ethnic/minority asses. I am not exaggerating. This news from the fallen empire of Britain shows the seriousness of liberal insanity.

Campus Reform reported on Tuesday that Imperial College London has instructed its staff not to offer praise for English language skills of non-white students because it may sound condescending. The college has launched a special course toward this purpose.

The course states that Black, Asian, and minority ethnic (BAME) students by saying “you’re so articulate” or “you speak English so well” sends the message that “BAME people are generally not as intelligent as White people.”

The story says that the course further specifies that the compliments also convey that BAME people are “less intelligent” or “less capable” than white people.

While you may be laughing at the liberal insanity and race-baiting on full display at the Imperial College London, wait till you hear this: saying all live mater is an example of ‘microaggression’.

This does take the leftist lunacy a rung up the ladder of mental illness of liberalism. Education is the last thing students enrolling in these indoctrination camps receive. Instead, they are taught to be stupid and accept that everything white and English or patriotic is bad while everything non-white and exotic is precious.

American education institutions are no less of leftist-run indoctrination camps than those in Britain like the Imperial College London. The Portland Community College last month waived vaccination requirements for students in order to attend classes in person in the fall term citing vaccine hesitancy among different racial groups. The college’s announcement stated:

Because vaccination access and hesitancy looks different across racial lines, vaccination requirements create a barrier to educational access that will disproportionately impact Black, Indigenous and People of Color (BIPOC).

Pandering to non-whites is the long-held political policy of the left as they campaign to get more ethnic/immigrant votes. And to get those votes, the left will leave no ass un-kissed.

Related: US Colleges and Universities Hiding Billions of Foreign Funding