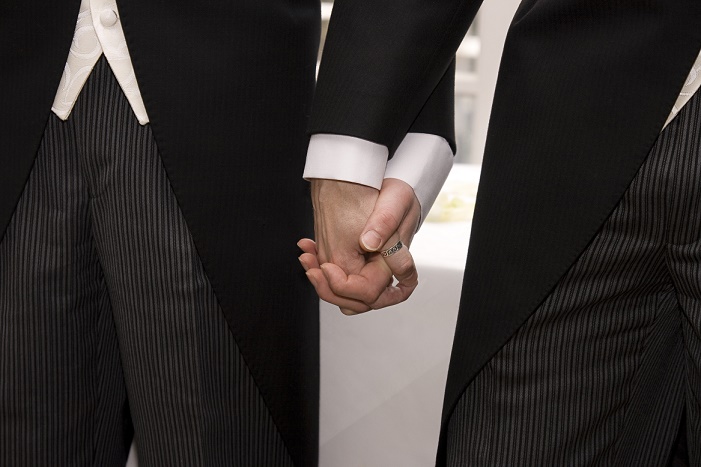 A Colorado Appeals Court gave a wrong ruling on the alleged discrimination case of a gay couple that wanted to force a Christian baker to make a wedding cake for them.

CBS quoted the bakery owner Jack Phillips commenting on the ruling of the court, calling it “wrong” as the court rejected his appeal against having the freedom of refusing the gay couple a wedding cake because it goes against his religious beliefs – Phillips being a Christian.

The case has been dragging on since 2012 when gay marriage wasn’t legal in Colorado so the couple went to MA to get married, but decided to celebrate in CO. However, they took offense when Phillips excused himself from preparing their wedding celebration cake. And they dragged him to the court.

What’s so terribly wrong with the court’s ruling? First, it does stifle the freedom of personal belief. A business owner or a private business employee – not living off taxpayer’s money – has a natural and far as I know constitutional right to refuse serving anyone on the basis of his personal belief.

But a deeper and more serious flaw in the court’s decision is the victimization of an individual while sparing the institution. If it was wrong to refuse gays service on the basis of their sexuality, the court and other public institutions were also wrong at that time to refuse getting them married.

Why did the couple need to go to MA to get married? Because – the authorities including the court – believed it was wrong of them to get married and if they approached the court or any other public office, they would be refused on the very basis the baker refused to serve them. Yet, the gay couple was smart enough to not sue the government for not giving them the right to marry in the entire state, but go after the individual, because he is easy to get.

Gay rights have entered a period where their agenda of imposition and victimization of opponents reminds us of the attitude of their opponents. It’s the same fundamentalism – in 180 degrees.