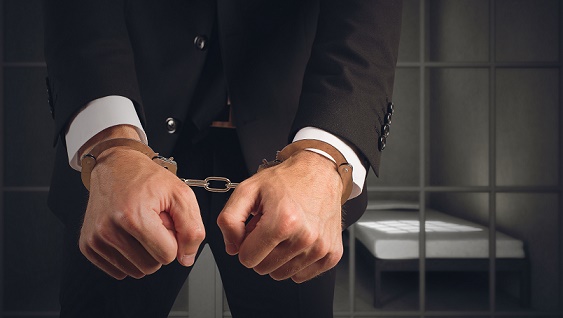 If you are on the run from law, or anyone/thing for that, it’s better not to try getting famous, unless you want to be caught or hunted down. That is what this story about a fugitive actor proves.

Jason Stange, 44, sentenced in a robbery case was wanted by the police as he escaped last year during probation after he was sentenced for an armed robbery in 2006. But instead of hiding like the way many would, Stange went to act in a low-budget horror movie – interestingly playing the role of a villain.

But the guy turned out to be a damn good actor and made news with a screenshot of his film making a story in the local paper. That’s where fame cost him his “free” status. Cops saw his photo and got him back.

The story is as good as a thriller. Guy runs away from police, gets noted for his acting skills, and fame lands him back in police custody. The best part, well he keeps his part in the upcoming film. So even if he isn’t allowed to go see himself on the big screen, his arrest has made him famous in some major media as well. Publicity!