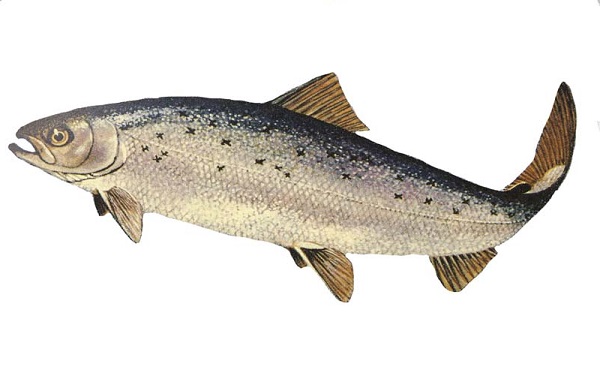 The Food and Drug Administration (FDA) of US has approved the genetically modified salmon for public consumption and its commercial sale. This comes as a major turn in the corporate-government nexus and its impact on the average citizen’s health.

The technology company AquaBounty regards this move as a development, an achievement for science and consumer. The strain of fish genetically modified is known to grow faster and would reduce US load of imported salmon.

But advocates of nature and ecology as well as animal rights advocates and health-conscious people are concerned over the news. They want manufacturers and sellers to label the foods for GMO or otherwise method of growing.

The Environmental Working Group has created an online page where people can ask their representatives in the congress to stop the DARK act – the Deny Americans the Right to Know act – which prevents people from knowing the source of the food they get in the market.

“We need a supernova of opposition right now to protect our right to know what we’re eating!” reads the EWG page.

One thought on “Frankenfish – GMO Salmon Approved by FDA for Sale”