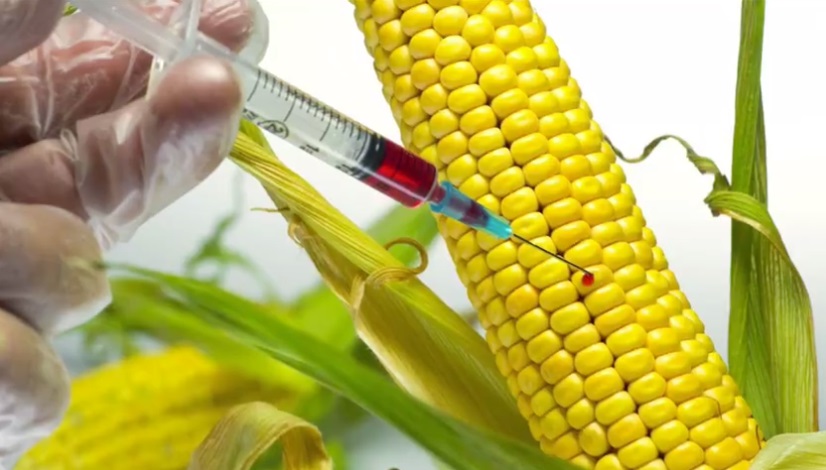 The contemporary race for making billions off various organisms (plants and animals), including micro-organisms like viruses, is based on patenting the organism after genetically modifying it. Thus it is owned, like an invention, by those who register the patent to their name. Viruses, for example, are patented and used in vaccines which are then sold worldwide by buying out politicians, scientists, and media to push their use. So where did this business of GMO (genetically modified organisms) precisely start and who was behind it?

In her book University Inc.: The Corporate Corruption of Higher Education, Jennifer Brown explores the history of academic corruption and shenanigans at play at the higher education institutions in the United States. In the chapter “The University as Business” the author briefly tells how one Supreme Court ruling changed everything regarding nature and human greed to profit from it.

The year was 1971 when Indian biochemist Ananda Mohan Chakrabarty, working at General Electric Company in New York, discovered the technique of genetically changing an oil-decomposing bacterium Pseudomonas such that the new bacterial species born out of the genetic modification will have a much higher capability of degrading hydrocarbons (oil-eating, in lay terms). When he developed the new bacterium by transfer of plasmid (extra-chromosomal DNA) followed by radiation treatment of the organism, Chakrabarty applied for patent of the new bacterium.

Chakrabarty’s application was turned down because he was in essence asking that a living organism was his invention and he had the business rights to it. Under the existing definition and law of the time, you could not patent living organisms since they were considered as nature, and you could not have business rights to nature. But Chakrabarty took the case to the Supreme Court in 1980 to claim that the bacteria he developed was not nature anymore but his intellectual property. The Supreme Court ruled in his favor. In her book, Brown cites Chief Justice of the Supreme Court at the time Warren E. Burger ruling on Diamond v. Chakrabarty:

Anything under the sun that is made by man is eligible for patenting.

Brown cites Sheldon Krimsky commenting on this landmark ruling as the one that opened the floodgates for patenting cell lines, DNA, genes, animals, and other living organisms. All the corporate entities needed to do was get scientists genetically modify a natural life form a little and then patent it as intellectual property.

The Supreme court ruling on Diamond v. Chakrabarty opened nature for extensive violation by greedy scientists and businesses who could now dig into nature, alter it for better or worse, and sell it all around. The contemporary obsession with vaccines is the fruit, in large part, of Diamond v. Chakrabarty. Viruses and live molecules are altered and patented. Thus treatment has been co-opted from nature to business – which also explains why the vaccine mafia and mainstream medicine is so aggressively hostile to natural treatment and natural immunity approach. Ananda Mohan Chakrabarty died last year, but the Pandora’s box he opened unleashed an unending species of greed-driven exploitative lineage of science that has no respect for nature or human life.