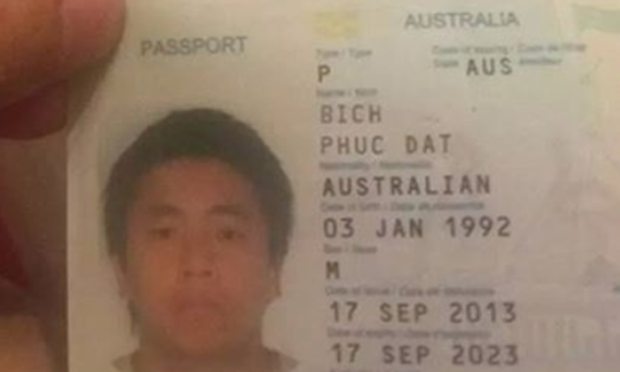 The news of the seemingly offensive name of an Australian citizen of Vietnamese descent is interesting, beyond its entertainment value. The man, named Phuc Dat Bich, has been barred by Facebook more than once because of his name.

Apparently Facebook thought the man was deliberately using an expletive for a name to do mischief. To make his case, Phuc Dat Bich posted his passport image on Facebook. He said it was offensive to him that Facebook would delete him because of his name. He even wondered whether it was because of his Asian origin.

In a way, it was. People who read his name – most likely including the Facebook team– seemed to translate it in English and hearing “fuck that bitch” in their head. But as students of languages or linguistics know, written language is secondary and symbolic; primary language is spoken, that which you learn first by imitating sounds and interiorizing speech as you hear around you.

Evening Standard posted the video of a guy familiar with Vietnamese language who explains that the name Phuc Dat Bich is pronounced as “Phoo Da Bic”. The explanation focuses on the difference between phonetics gaps in verbal equivalents of elements of different languages.

But even if it was pronounced “fuck that bitch”, is it too big of a deal for people to handle an expletive for a name? Dick, Weiner, and other terms of sex slang are well-known names in English; Urdu and Punjabi have “Butt” as a common surname; even places have names that evoke potentially offensive thoughts – the city of Lahore (pronounced “La Whore”) in Pakistan for example. A name is just a name, and better be left so.