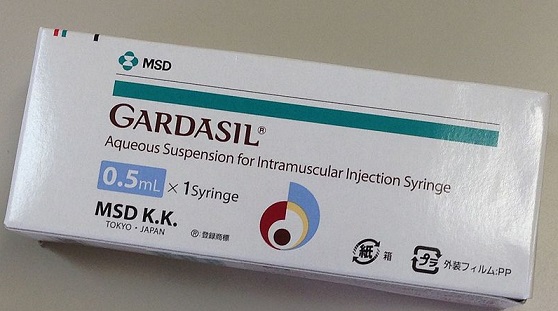 Another Democrat acting as a vaccine-mafia affiliate has filed a new bill to impose another vaccine on all school-going children in Florida.

10 News WTSP (Tampa) reported that SB 1558 was filed in Florida Senate on January 4th by Democratic Party’s state senator José Javier Rodríguez of Miami. If voted into law, it would make it mandatory for all school-going children, of both genders, to take the HPV shot. In other words, another vaccine will be imposed on children.

HPV is claimed to offer protection against infection caused by human papillomavirus that supposedly raises the risk of cervical cancer. Originally targeted at young girls, the vaccine is now recommended for boys as well, obviously to increase sales and raise the count in the sheeple bracket.

In addition, HPV vaccine is highly unsafe and is known to cause debilitating effects on health including sudden bouts of fatigue and narcolepsy and leaving some bound to a wheelchair after the shot.

As 10 News writes in their story such an attempt to impose HPV vaccine on children in Florida failed in 2011. Hopefully this renewed attempt to enslave the children for corporate interest will also fail.