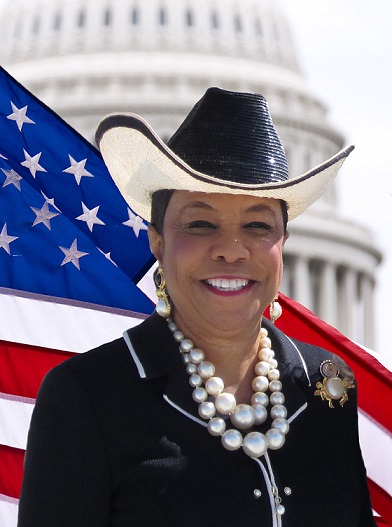 Last month, California became the third state in America to impose pharmaceutical dictatorship by signing the SB 277 – the mandatory vaccination bill. Now another lawmaker wants to extend this dictatorship to the entire country. Her name is Frederica S. Wilson and she represents Florida.

The Democrat congresswoman has introduced a bill House Resolution H.R. 2232 to legally impose mandatory vaccination for students in all states in the country. The bill seeks to end exemption from vaccination on basis of personal or religious belief and doing so by federal law. In addition, the bill serves the vaccine industry more extensively by making all Advisory Committee on Immunization Policy recommended vaccinations mandatory in all states – something no state currently does.

As Heath Impact News wrote the chances of this bill passing the house are very slim since the house is dominantly Republican and they are not likely to approve of the Democrat-run policy of mandatory vaccination especially by making it a federal law. However the very proposition is alarming as it shows what kind of lawmakers are in there to try lethally stabbing people’s civil rights and particularly the right to question.

The question one naturally feels like asking is what drives Ms. Wilson’s proposed legislation; what’s in it for her?

Age of Autism has an interesting and important hint – the congresswoman’s advisor, Ms. Keenan Austin, is a pharmaceutical connection as her credentials show past work experience at GlaxoSmithKline/Abbott Laboratories. Not too many dots to connect there, are they?