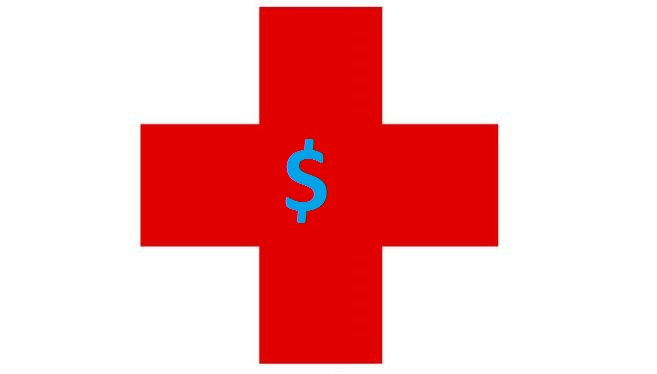 Last month, American Red Cross, one of the most well-known nonprofits working worldwide for humanitarian causes in impoverished or disaster-hit areas, became objects of a revealing investigation. The organization was allegedly responsible for half a billion dollars of “missing” funds.

Russia Today was one of the several media sources that published a story about the rehab efforts of Red Cross in Haiti following the disastrous quake of 2010. Building houses for those who lost shelter to the quake was the main activity in their rehab program abbreviated as LAMIKA. But a NPR and ProPublica investigation found that the area is as homeless as ever and it turned out that Red Cross built only 6 houses as against the hundreds of houses they were supposed to build with the donations. About $500 million of the funds are unaccounted for!

What’s not surprising about the revelation is that when the investigators asked Red Cross to show them its Haiti project results, the organization declined as quoted in the story about the missing funds. Thus the investigators concluded the irregularity is being covered up. So what happened to that money?

On its website, Red Cross responded to the report about its Haiti funds calling the criticism as myth and its explanations as facts. Answering the question about proposed houses in particular, the organization wrote: “We initially budgeted for 700 houses to be repaired, retrofitted or built, but we adapted and responded to the fact that clear title to land in the LAMIKA community could ultimately not be obtained.”

It’s worth noting that it’s not the first time Red Cross has drawn attention for its irregularities in fund utilization. Some earlier news had raised similar questions about its operations elsewhere.

The Red Cross story is only the tip of the iceberg for sure as hundreds of organizations – big and small – working in the third world with uninvestigated irregularities. Money from the donors is “officially” spent on proposed activities and beneficiaries, and it all looks good on paper. But an independent investigation would reveal big chunks of it going into the pockets of the executives and employees of the organization.

And if you are thinking of audit reports for accountability, the auditors have their competitive rates for making it all transparent.