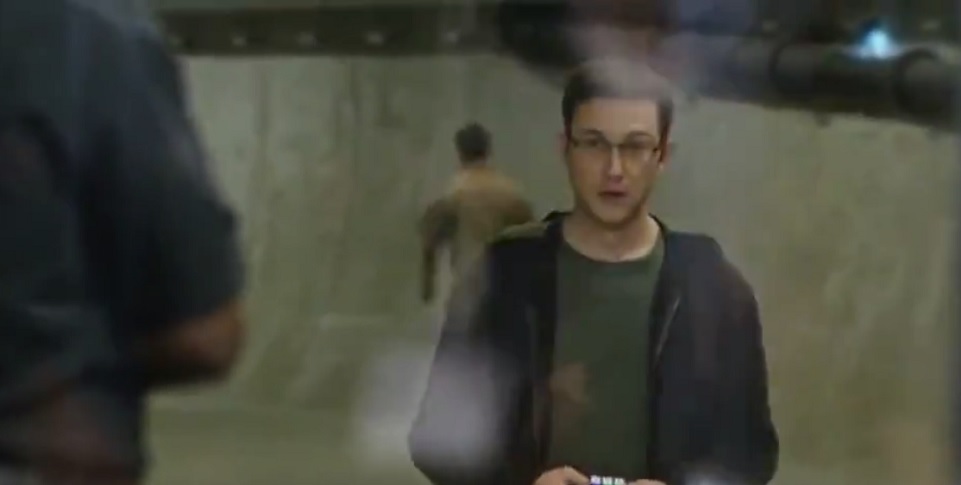 Hello movie nuts! How have you been faring in 2021 thus far? Still watching movies and being the couch potatoes? Good, cz that’s what we need. Now March was busy but before it ends, we really need to do Quiz 29. Who waits for April after all for anything? So yes, the new quiz is due. But before we get to it, let’s get the answer to Quiz 28 first.

For Quiz 28, you guys were shown the image of a beauty… okay, I am kidding… you saw the image of a giant scorpion in a desert from a post-apocalyptic sci-fi movie of the 70s and asked whether you could tell the movie. The answer is: Damnation Alley (1977). Directed by Jack Smight, the movie has Jan-Michael Vincent in the lead role. Now I didn’t ask about the actor but yes, that’s Jan you see riding a bike in the background in the shot.

Damnation Alley may come as tame by today’s standards especially with the cliché of the WW3 and mediocre special effects, but back then it wouldn’t be a total B-rated stuff. Or it would not have a Television version released in 1983 – which I haven’t watched. If you have, do share your thoughts. I read that it was more successful than the theatrical release.

Okie so we are in the quiz room now. So for Quiz 29, I decided to pick a more recent movie. And it’s about a very well-known political issue so I guess you won’t have much difficulty telling the actor and the movie. Now here’s your shot

Hint: This movie is a biopic released in the last 5 years.

As always, put your answers in the comment box below.

One thought on “Film Quiz 29 – What Movie and Actor You See?”