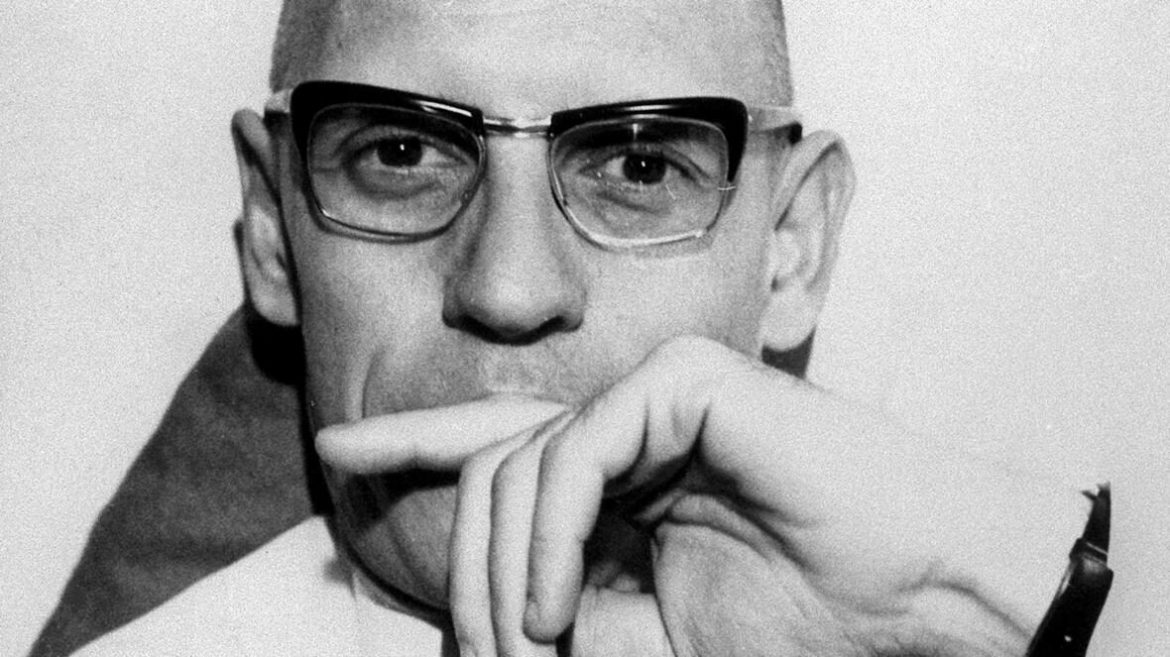 Well-known French philosopher Michel Foucault was not only a pedophile but paid boys as young as 8 years old to have sex with him while he stayed in Tunisia.

While his advocacy for sex with children was never a secret, new revelations about Foucault suggest that he was a sick pervert who abused minor boys in Tunisia. The Sunday Times published a story on March 28 about Foucault’s fellow intellectual Guy Sorman revealing what he saw Foucault doing in Tunisia in 1969.

“They were eight, nine, ten years old, he was throwing money at them and would say ‘let’s meet at 10pm at the usual place’.” This, it turned out, was the local cemetery: “He would make love there on the gravestones with young boys. The question of consent wasn’t even raised.”

These revelations, if true, put a new layer of understanding of Foucault’s behavior that reeks of mental sickness. It appears that the French pedophile had a fetish for abusing children from poor families in Tunisia – boys who would do anything for money. It is worth mentioning that Foucault’s weird and sick sexual behavior has been received well by the queer culture movement in the west. But was the media not aware of Foucault’s child abuse?

Sorman says the media knew about it but given Foucault’s fame and influence in the academia and French society, they would rather not report on it. In other words, while the pedophile abused children, the mainstream media covered up for him.

Known primarily for his philosophical views on power and social institutions, Foucault was openly supportive of pedophilia and believed children had the right to have sex with adults. He is infamously remembered for signing a petition in 1977 calling for legalizing pedophilia. Ultimately, AIDS would take this pervert out in 1984. It is not known though how many he infected with the HIV before he left this world for good.