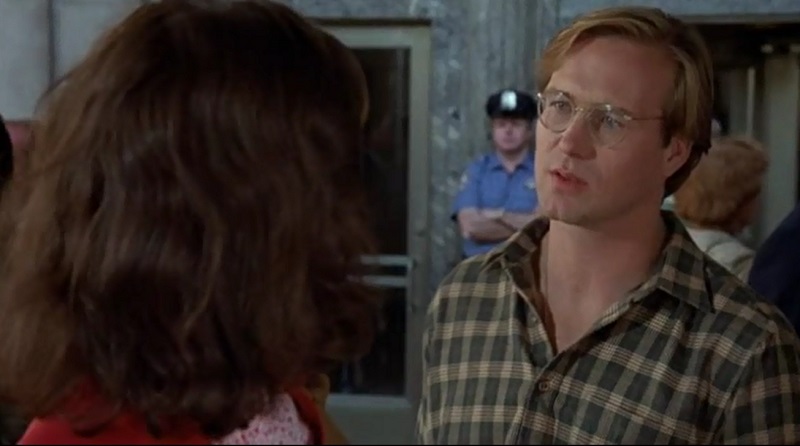 Happy New Year guys! And you know “guys” means all gals too. So no need to fret; on the contrary, get excited cz Quiz 26 is here – and you’ll learn the answer to the previous quiz. Without further ado, let’s rush inside the answer room to learn who that actress is and what movie you saw in that shot.

In Quiz 25, you saw the image of a very fine and talented actress in a short from a lesser known movie of hers. And the hint provided was that she had just celebrated her 88th birthday. It’s none other than Ellen Burstyn, who was born on December 7, 1932. The very well-known actress known primarily for The Exorcist was in a shot from the 1981 movie The People vs. Jean Harris by George Schaefer.

Burstyn played the eponymous Jean Harris in the made-for-TV movie that presents the trial of the headmistress of a girls school, who was charged with the murder of her ex-lover. Burstyn gave a remarkable performance in the movie wherein she is the subject of the camera for most of the runtime, proving that she alone can carry a film to critical acclaim. If you really are in a mood for a court room drama with a female lead, The People vs. Jean Harris can be your pick.

Alright then. Let’s head toward the Quiz 26 which is easier in one way and maybe difficult I guess in another. You’ll learn in the quiz room.

For Quiz 26, you are going to see a screenshot from a movie and the easy part if I am not asking you to name the movie – just the actor you see in the image.

The difficult part? Well, there is no hint for this quiz.

As always, your answers go in comment box below.