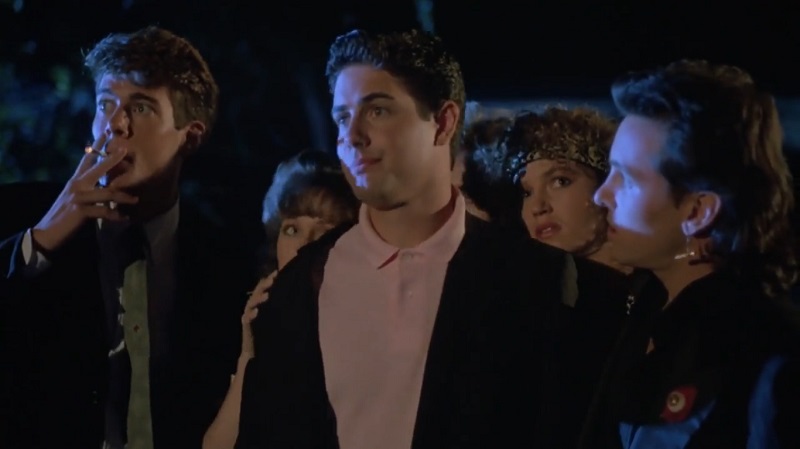 Film Quiz 20 – Know the Movie or Any of the Actors?

So peeps, how’s the slow re-opening working for you? Not very thrilled right? Well, there’s a quick reopening of a place where you may like to go for a little adventure. You know that room called the Answer Room where you get an answer for the previous film quiz you saw sometime on Word Matters! Let’s barge in!

Now let’s talk of the actor first in Quiz 19. Unless you have no claim to know Hollywood, you would recognize him in an instant: Michael Douglas. Yeah, even in that look and granted that the shot is from a distance and angle that somewhat makes him less easily recognizable. But you don’t miss telling Doug.

The movie from which the shot was taken is one that stands out as one of his best performances. It’s Joel Schumacher’s vigilante thriller Falling Down (1993). The story of a man who is mad as hell and won’t take the mess around him anymore makes a thought-provoking narrative wherein you can relate to the protagonist’s anger and quest for peace, ironically using violent means.

Please put your answers in the comment box below.

Till next time, so long!

One thought on “Film Quiz 20 – Know the Movie or Any of the Actors?”