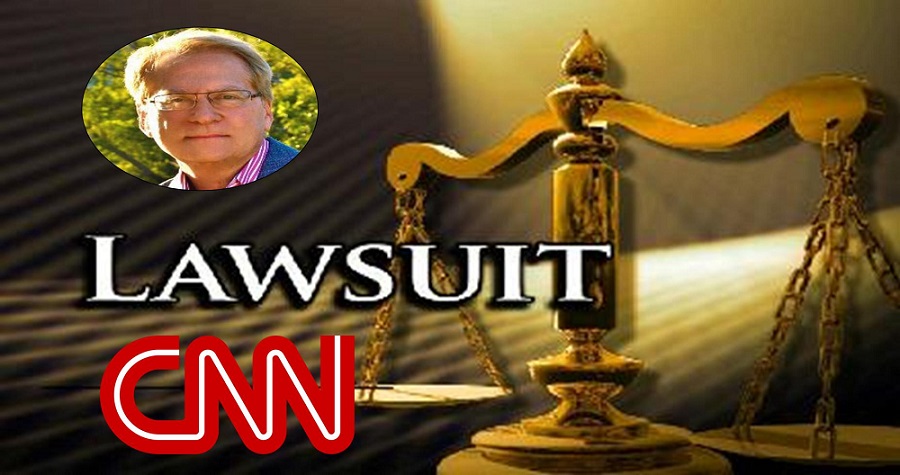 A Press Release posted to Freedom Watch on August 11, informs that Klayman filed a defamation lawsuit against CNN, its CEO Jeff Zucker, and CNN reporter Oliver Darcy for launching a smear campaign against him and Dr. Mikovits in July 2020 when the two did an interview on Sinclair’s America This Week With Eric Bolling. CNN’s malicious propaganda against the scientist, who exposed Fauci and the corrupt medical research cartels, and Mr. Klayman led to Sinclair pulling their interview from the show.

The post includes the video of the interview segment.

Embedded below is the interview which had been posted on Sinclair website before it was scheduled to air. It was later pulled by Bolling when he panicked after CNN began its smear campaign.

In his latest interview, Klayman appeared on the independently produced show Crowdsource The Truth along with Dr. Judy Mikovits and her co-author Kent Heckenlively to talk about his defamation case against CNN and the background of the issue. The complete video of the interview is posted below.