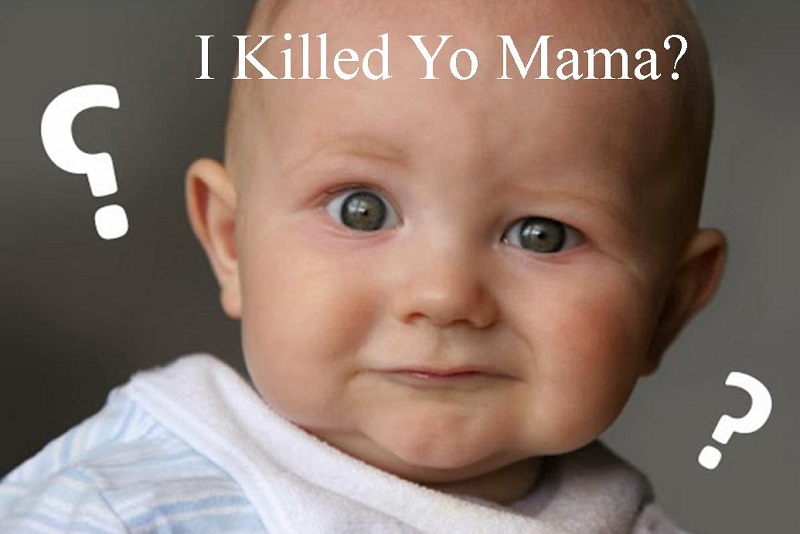 Ignorance of science and lack of common sense rocked loud in the obituary post about a fully vaccinated woman who allegedly died of COVID 19. The post blamed the unvaccinated for the failure of her vaccine to protect her.

The obituary was posted on the site Dignity Memorial and it shows September 3, 2021 as the death date of 66-year-old Candace Cay Ayers of Springfield, IL. It reads:

She was vaccinated but was infected by others who chose not to be. The cost was her life.

As expected, the corrupt and compromised media sources turned this rant against anti-vaxxers into a half-cooked emotional story. Establishment propaganda rag The Independent added some more spice to the story to make it a sob supreme featured on leftist propaganda platform Yahoo News. The story wrote:

Sending a strong message to those who remain unvaccinated, the family levelled blame for Ayers’s death on vaccine hesitancy.

Last month when Candace Cay Ayers was being treated at the hospital for COVID, her son Marc Ayers posted a similar rant on his facebook page. He wrote:

Unfortunately some of you bought into the political nature of this crisis and threatened the lives of my family. 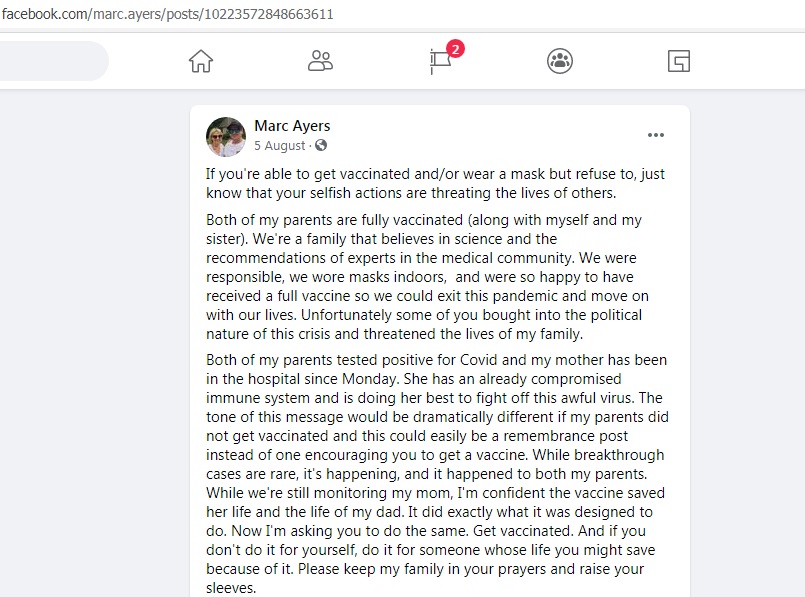 While death and disease are always solemn phases in one’s life, irrational exhibition of anger directed toward others instead of what really caused the loss can sometimes be unintended comedy. Marc Ayers’ doesn’t fall very short of this kind of insanity inviting ridicule.

The unscientific and irrational noise against the unvaccinated has been founded and strengthened by corrupt and incompetent scientists, like Dr. Fauci and Rochelle Walensky, and by the discredited propaganda media mobs. People lacking intelligence and logical thinking have been buying into the senseless narrative of the mobs serving the vaccine mafia.