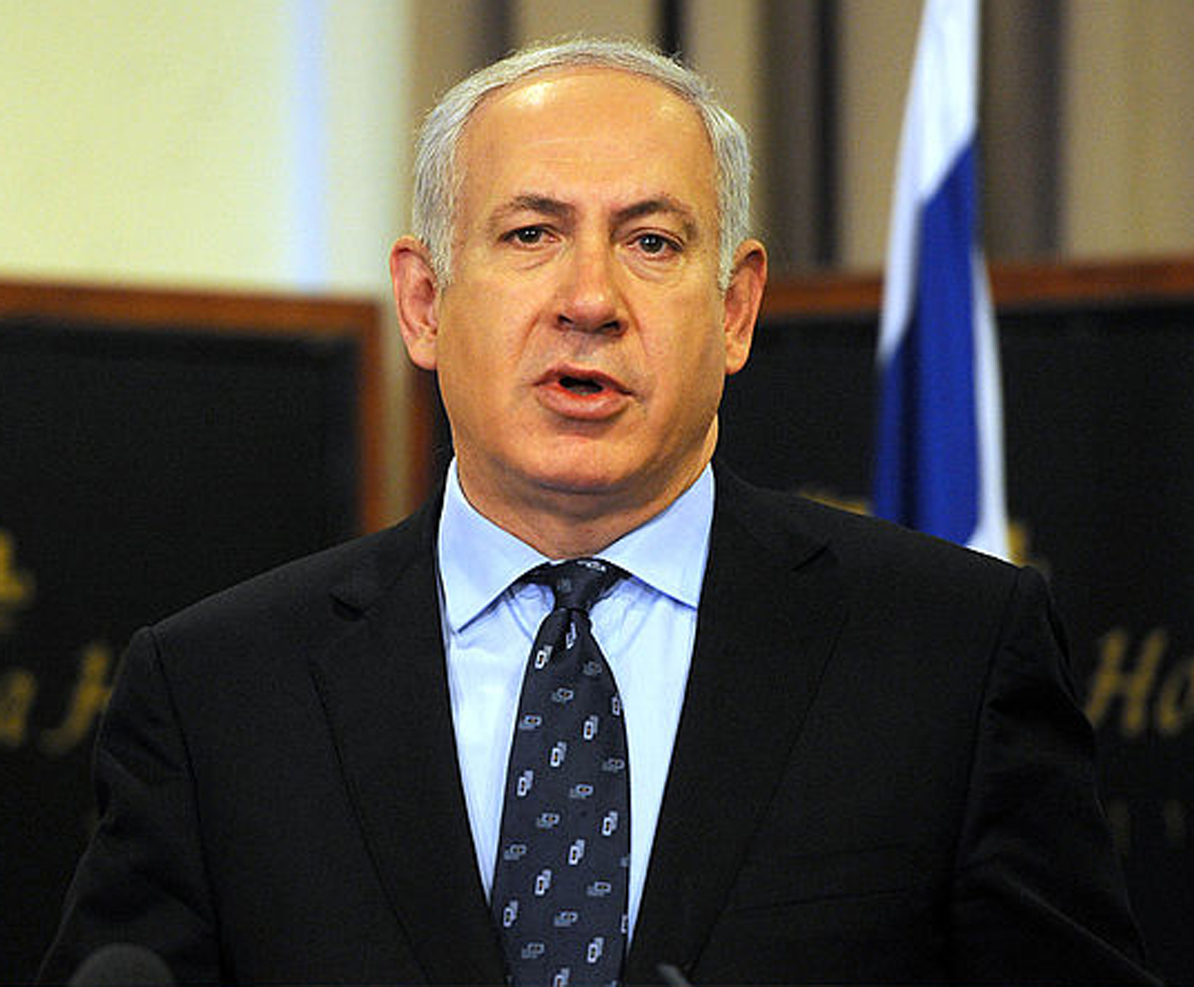 A court in Spain has issued arrest warrants for Israeli Prime Minister Benjamin Netanyahu and six other officials over the 2010 Flotilla attack by Israeli military that left some 10 activists/volunteers dead. This is indeed news!

Sputnik International is one of the sources that published the story about the Spanish court’s action that has attracted the attention of the media worldwide. It says Judge Jose de la Mata of Spanish national court issued the orders to police to watch the borders for entry of Netanyahu and the other named officials.

On the other hand, the Spanish court also did something that is seen by some as daring or justifiable because political leaders should be made accountable for their actions or injustices.