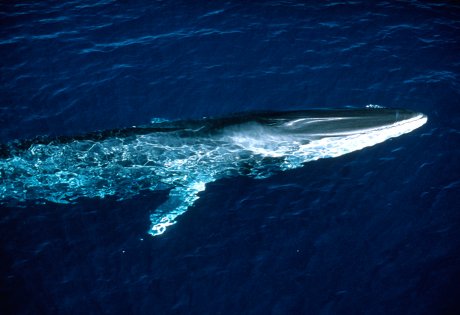 Profit-driven institutions and, on a larger scale, states conveniently bypass laws that protect endangered species from becoming commodities. Canada is one of the countries that has recently been addressed in this context.

The International Fund for Animal Welfare (IFAW) created a page titled Stop the Trade in Endangered Whales informing of a recent incident whereby Canada allowed shipping of 12 containers of endangered fin whale meat across its territory and off to Japan.  This created concern among animal rights activists as well as environmental activists fighting for protection of endangered life forms, given that Canada is a signatory to the Convention on International Trade in Endangered Species (CITES) and is thus obligated not to allow such trade on its territory.

The IFAW page provides a template email that can be personalized, by option, or sent as such online to the following public office holders in Canada:

Leona Aglukkaq – Minister of the Environment

IFAW also reported on Iceland’s latest move to ship nearly two thousand tons of fin whale meat to Japan, naming Iceland’s whaling crusader Kristjan Loftsson as the prime mover of this shipment. The story tells that in the four years between 2006 to 2010, 280 fin whales were killed in Iceland’s waters.