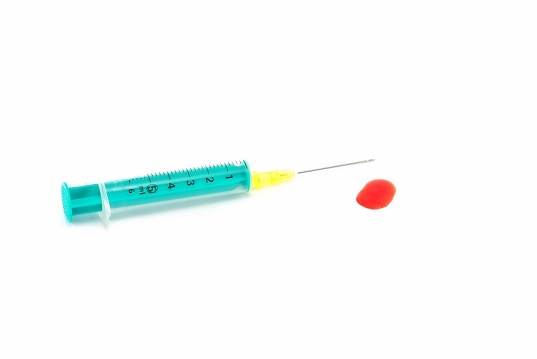 In another blow to advocates of vaccine safety, a 12-year-old boy in Britain will get £120K as compensation for permanent damage caused by swine flu vaccine. The court ruling comes after a 3-year battle.

The Guardian reports that the boy is one of the many people who have been damaged by the vaccine and are now suffering narcolepsy – a state of abnormal, sudden sleep that disrupts normal life functions and makes people unable to carry on with studies, work, and even healthy relationships.

The Pandemrix vaccine, which caused the boy’s disability, was administered to some 6 million people in Britain in 2009 – 10 and, as the paper reports, another 100 families are ready to claim compensation for the damage caused by the same vaccine.

It is important to remember that the World Health Organization (WHO) came under embarrassing criticism after it was revealed that WHO advisors received kickbacks from the vaccine manufacturer for declaring Swine Flu a global pandemic – one of the many scandals that undermined the organization’s credibility.