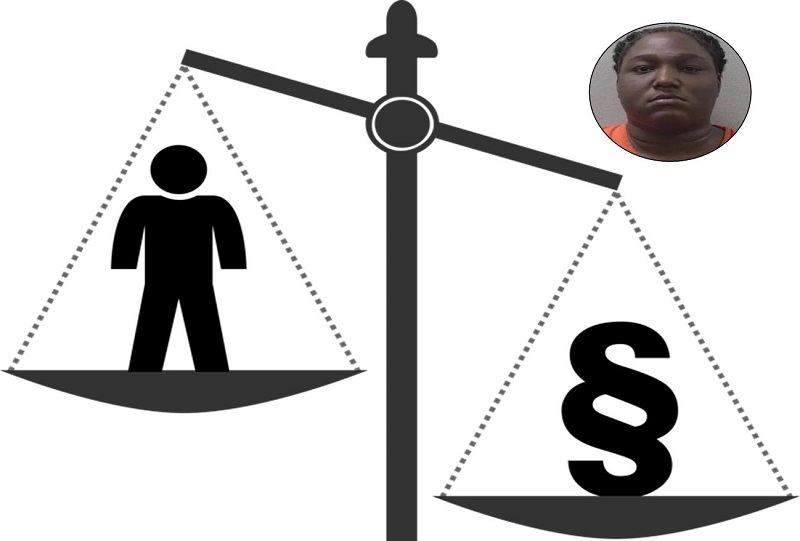 He shot multiple people and hardly spent a day in jail. The mass shooter of Columbiana Centre Mall, Jewayne Price, is out on bail already, thanks to his political representation by a prominent black Democrat.

The Gateway Pundit reported that 22-year-old Price was released on a $25,000 bond and placed on house arrest with an ankle monitor. He is also allowed to travel to his work and only charged with illegal possession of a gun.

Penn Live wrote, “It might surprise some to learn that the suspect has already been released.” Those surprised some would have to be people who still live in the illusion of one justice system for all in the country. But those who know the two-tier justice system are hardly surprised to see yet another illegally armed black mass shooter allowed to walk free after shooting in a mall that led to over a dozen injuries.

The Democrat connection of Price seems to explain the leniency shown to him as he is being represented by Todd Rutherford as reported on News19 (CBS). James Todd Rutherford is a Democrat and the Minority Leader of the South Carolina State House.

This is not the first time Price has been indicted with a criminal offense. In 2018, he was charged with being accessory before the fact in a murder case of a 17-year-old. Leftist propaganda outlet NBC reported that Price was presumed innocent.

Older remarks by Sheriff Leon Lott suggested that Price, presumed innocent, was part of a “catch and release” system of justice in a state otherwise notorious for its tough-on-crime politics.

Notorious for being tough on crime? It says everything about the pathetic state of law and its dark political shadow shaped by Democrats and race-based liberalism.