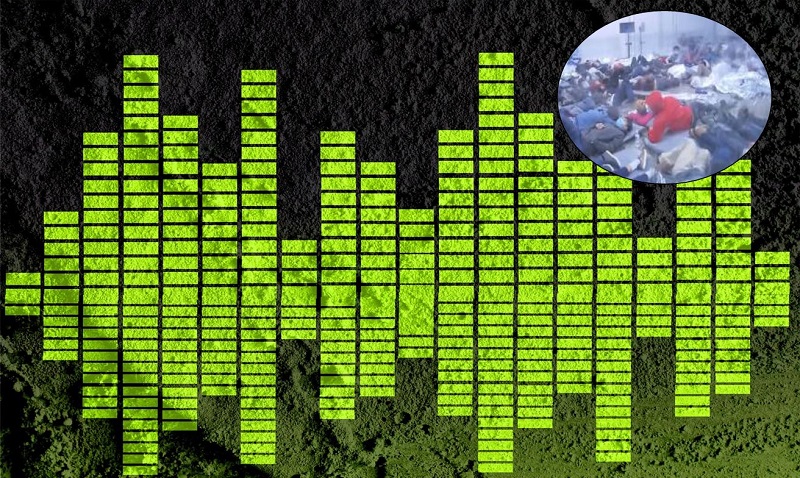 Rape and sexual abuse of children is nothing new when it comes to leftist politicians. The illegitimate president Joe Biden is long known for his inappropriate behavior around children in public. Now there is evidence that his administration is sexually abusing migrant children smuggled at the border by illegal aliens.

The New York Post reported on Saturday (July 31, 2021) on a leaked audio from a federal shelter for immigrants at Fort Bliss in Texas.

Leaked audio from inside a problem-plagued federal shelter for migrant children appears to confirm allegations that staffers have sexually abused minors in their custody.

The Gateway Pundit reported on the NY Post story adding that at the time when this audio was recorded – which was in May – the detention facility in question had around 3000 children.

The recordings paint a horrifying picture of what these children are subjected to once they are placed in the hands of the political operatives who are running these facilities.

The story also cited an earlier report by Reason, published in May, revealing the horrific conditions at the same shelter where migrant children are kept. Among other horrors at the facility, the report also mentioned “inappropriate contact” between staff and minors. A trainer was cited saying:

We have already caught staff with minors inappropriately. Is that OK with you guys? I hope not. We have also caught minors with minors, which is, you know—we’ve got teenagers in this shelter. What’s happening with teenagers?

While a number of conservative media and independent sources reported the news of the leaked audio from the migrant shelter, leftist propaganda media outlets have predominantly remained silent on it. NBC is one of the few leftist sources that reported on the issue, and msn featured their story. The rest of the propaganda mobs have assumed a very familiar cover-up style silence over the reports of sexual abuse of migrant children by the Biden immigration staff.