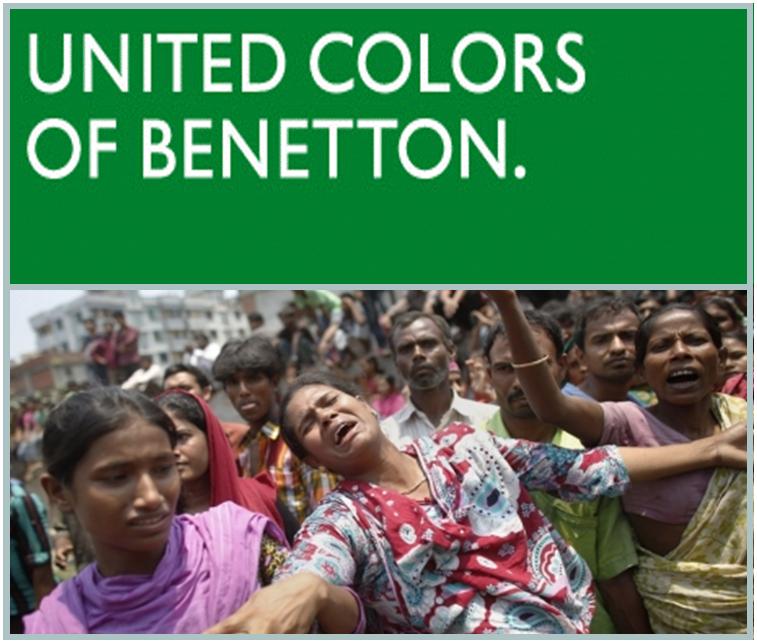 Hundreds of thousands of people from world over are signing a petition titled “Our Clothing Skills” that asks Benetton CEO Marco Airoldi to join the scheme of compensation for the victims of Rana Plaza garment factory in Bangladesh.

Considered the deadliest incident of commercial building collapse to date, the April 3013 tragedy killed over 1100 people and injured many more, mostly garment laborers in Bangladesh. The incident marked another depressing example of capitalist exploitation of cheap labor working in unsafe conditions to provide clothing for many retailers in the developed west.

The petition on Avaaz.org notes that the UN set up a compensation and accountability scheme to help the victims’ families and part of the target compensation has been raised from different sources. However, the Italian clothing giant Benetton, whose clothes were made by the hard labor of the poor Bangladeshi garment workers, has refused to compensate the victims.

The petition reads: “As citizens of the world, we urge Benetton to join the scheme, so survivors of this horrific disaster receive full compensation.”

There has been a passionate response by people around the world to this call for helping the poor families of the victims. The petition in question has received well over 928K signatures in support of the demand and is shy only of about 70K signatures to reach its target of 1 million names on the petition.

So what happens when the petition reaches 1 million signatures? The activists supporting the petition mean to embarrass Benetton at the upcoming Milan Fashion Week. It will surely serve the victims some justice to remind the clothing giant in the midst of their elegant show how their greed and apathy toward their poor workers in the third world isn’t a forgotten story yet.