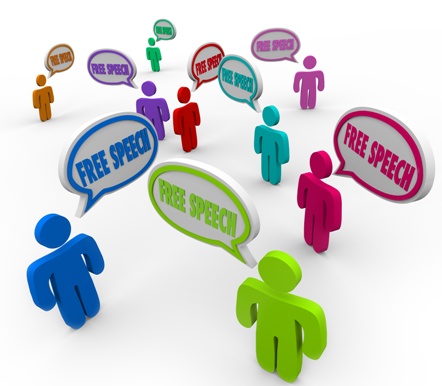 Misinformation favoring vaccines and keeping people ignorant of the serious risks involved as well as the ineffective nature of vaccines is currently in full swing in both mainstream media and citizen journalism outlets. It’s time again to be critical and look at the provided sources with eyes of a skeptic before concluding whether something thrown to you is worth believing.

On mainstream media, like CNN, vaccine promotion typically involves calling a doctor like Sanjay Gupta for comment, who of course says what the channel expects: vaccines are safe and everyone should take them; there are risks but very rare, blah blah blah. Gupta’s credibility has been questioned widely and especially in relation to vaccines. An article in The Daily Beast cogently questioned the credibility of Gupta, among others, as well as CNN due to Merck’s stake in their business.

Citizen journalism sites have a claim to be more open to reporting and opinion by writers of diverse backgrounds. However, recent editorial experiences on the popular citizen journalism site Digital Journal shows that they too censor content that doesn’t fit their personal agenda. My article The Millions of Polio Sufferers Who Never Existed was removed from the site a whole two weeks after publication without any solid reason because it asked for a verifiable source to prove the claims of polio stats made by vaccine promoters.

Currently the site’s bloggers continue to promote vaccines with blogs having links to most questionable sources of information. A recent blog by a writer Carol Forsloff, for example, starts with the unsupported claim that the organization Autism Speaks is “considered the voice of autism in US” without providing a link to a source that says so. It takes only a few minutes to search the web and see how Autism Speaks has been rejected widely and criticized for their vaccine-promoting agenda while also questioning their shady connects and shifts in their own lines to remove people who disagreed with their vaccine-promoting policies.

On other levels too, Digital Journal seems to be continually violating their own guidelines to let vaccine-promoters mislead people with misinformation. For example, the site has previously removed a few links of mine that linked to interviews or articles my own blog, but the site has allowed the blogger in question to link to her own music and songs as in this post. Then Digital Journal allowed Forsloff to link to my Google plus profile instead of linking to any articles on my blog. Linking to a person’s social media profile as a source shows poor professionalism. Worse, the lack of professionalism and strong presence of one-sidedness showed when I contacted all three of the site’s management board to inquire about why the site is allowing the blogger to link to my profile, her own blog pages, and questionable sources: I haven’t received any response at all.

Digital Journal is just one example of how the label of citizen journalism can be misleading and the publication’s actual editorial policy will violate its own rules to favor a certain viewpoint or “sell” particular “facts”. Both mainstream media and citizen journalism sites can thus be sources of misinformation and lopsided views hammered into viewers’ minds. It’s important to check all claims and search for counter claims as well as critically evaluate the “evidence” presented in an article or story and ask yourself, why this could not be true despite endless regurgitation made elsewhere.