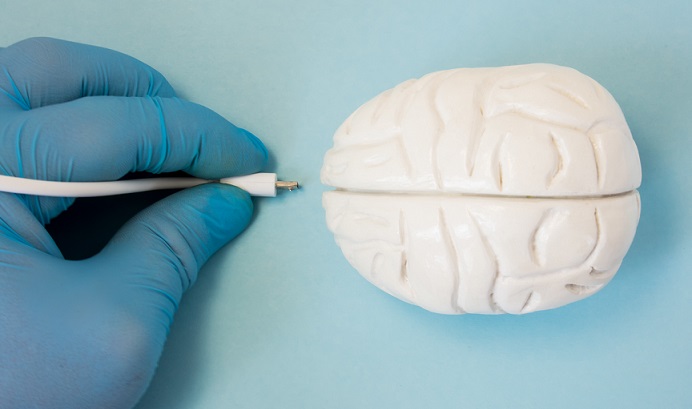 Sputnik News recently reported the development of a new “mind-reading” device in Russia, called the Balalaika. This story went virtually unreported in most of the world media but would be of immense interest to science buffs, especially the cyborg-themed sci-fi film fans.

The story says Balalaika was developed by researchers at the Immanuel Kant Baltic Federal University’s Institute of Living Systems, which is located in Kaliningrad, and is able to record brain activity as well as the electrical activity of muscle fibers along with other related biological functions.

Using the Balalaika, people would be expected to complete a variety of tasks without leaving their chair, or bed—something disabled and ill people would really look forward to—by transferring their brain signals directly to a mechanical device that is able to receive them and act accordingly.

Balalaika’s development started in 2015 as reported in Russia Beyond. It is not the first neuro-computer interface as California-based bio-informatics company Emotiv has earlier worked on similar brain-machine interfaces and released EPOC+ and EMOTIV Insight. However, Balalaika is being claimed as the most advanced of such interfaces developed to date.