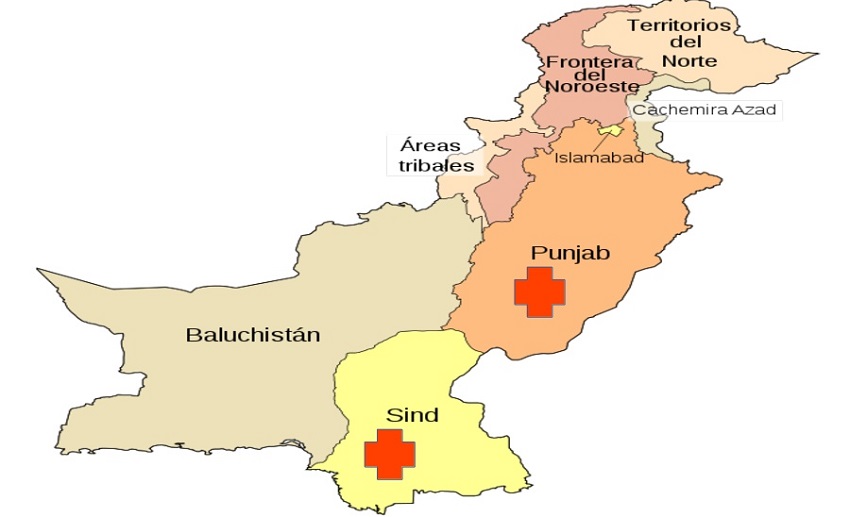 Terrorism and corruption are not the only gifts of Pakistani authorities to its citizens. Now, they are forcing people to take the COVID vaccines using various tyrannical measures.

First, the provincial government of Sindh province threatened the government employees that they will not be paid if they refuse to get vaccinated with COVID shots. The Chief Minister of Sindh, Murad Ali Shah, ordered the finance ministry to stop paying those government employees from July who do not get the COVID shot by the end of June. The South Asia Monitor reported:

He instructed the chief secretary to give the month of June for government employees to get themselves vaccinated and also declared Covid-19 vaccinations mandatory for citizens.

As if this gross violation of human rights wasn’t enough, the country’s most populated province Punjab declared a week later that they’ll block the cell phones of the unvaccinated residents in the province. eTurboNews called the measure “unorthodox and draconian” while reporting on the announcement of Punjab’s health authorities.

The government of Pakistan’s Punjab province is resorting to rather unorthodox and draconian measures to motivate local residents to participate in Punjab’s COVID-19 vaccination program.

It sounds more of an intimidation call to scare people into vaccinating than a serious plan to follow up on since blocking millions of cell phones will bring down the already fragile business situation to a pathetic low in the country – something it cannot afford. However, given Pakistan’s horrifying record on human rights violations, it can’t be ruled out that the authorities in the country can resort to any means of intimidation to impose their corporate and political agenda on the masses. The polio vaccination campaigns of the government have terrorized peaceful civilians for over a decade, employing draconian measures ranging from intimidation of schools to jailing parents for refusing the polio vaccine. Now it’s COVID to replace or run parallel with the polio vaccine campaigns, rendering the country to become the haven of the vaccine mafia.